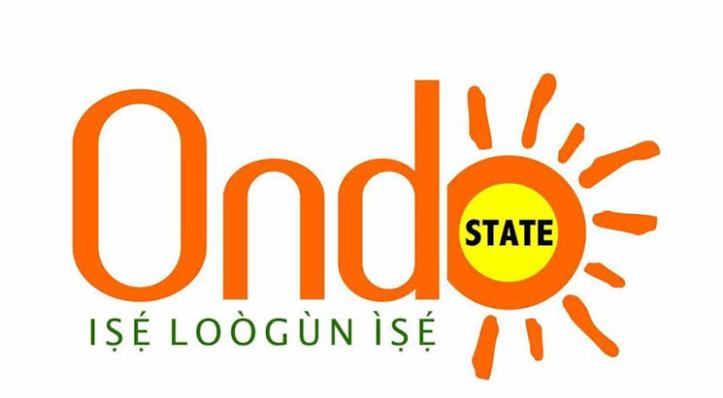 Management of Boni hotel has debunked media reports claiming that it posed a security threat to the state which led to the shutting down of the hotel, saying that the Ondo state Tax Agency shut it down over mix up in tax claims.
In a statement signed by Olumide Aniya, Operations Manager, Imperial Boni Hotel, and made available to Basehitz, disclosed that “On Thursday, September 2nd, 2021, the officials of the Ondo State Internal Revenue Service came to the hotel and gave a Demand Notice for Consumption Tax Remittance for May-August 2021 amounting to N2,000,000 based on their own estimate.”
According to him, “It’s rather unfortunate to read on the internet today Monday, September 06, 2021, wherein TVC Television Station reported thus: “Ondo Shuts Popular Hotel Over Alleged Security Threat.”

“Imperial Boni Hotel is duly registered on September 30, 2020, with the Corporate Affairs Commission RC 1716969 and the Ondo State Ministry of Commerce and Tourism as a company under the hospitality business.”

“We formally opened for business in November 2020. This shows that we are less than a year in business. Since then we have been operating legally and have been law abiding corporate entity. In fact, among our customers includes many officials of the Ondo State Government and members of public including prominent citizens.”

“On Thursday, September 2nd, 2021, the officials of the Ondo State Internal Revenue Service came to our hotel and gave us a Demand Notice for Consumption Tax Remittance for May-August 2021 amounting to N2,000,000 based on their own estimate(copy attached). Secondly, they gave us another Demand Notice for a 5-year Land Use Charge from 2017-2021 at N40,000 per year, amounting to N200,000(copy attached). We were advised to pay the Consumption Tax within 21 days and the Land Use Charge within 14 days respectively.”

“Fortunately, our Chairman was around to receive them. He addressed them that the Consumption Tax is not correctly calculated because no official of the IRS ever come to examine records of sales before the estimate was given.”

“While this was ongoing some men and officials of the task force started threatening to close down the hotel. In the end, they advised us to report in their office on Tuesday, September 07, 2021.

“It’s rather unfortunate to read on the internet today Monday, September 06, 2021, wherein TVC Television Station reported thus: “Ondo Shuts Popular Hotel Over Alleged Security Threat.” Again, Ondo State Television Station and other media have been airing the news that Imperial Hotel will be closed down for security reasons.

“We want to correct the report which was in bad taste for the following reasons:

(i). Our Chairman – Bashorun Akinloye Akinboni was the Special Assistant on Special Interests for seven-year to former Gov. Olusegun Mimiko. He has never accommodated any criminal in his hotel and there’s no Police record of such against the hotel within the last 10 months of our operation.

(ii). Within the hotel premises, we have two policemen securing our environment 24 hours daily.

(iii). We strongly believe that establishing Imperial Boni Hotel is our small contribution to creating jobs for the teeming unemployed youth of our State.

Finally, we are restating the fact that Imperial Boni Hotel is a law-abiding corporate citizen of Ondo State that is not harbouring any criminals and we look forward to retracting this unsubstantiated statement against our existence.

We are for the progress, unity and development of Ondo State and Nigeria