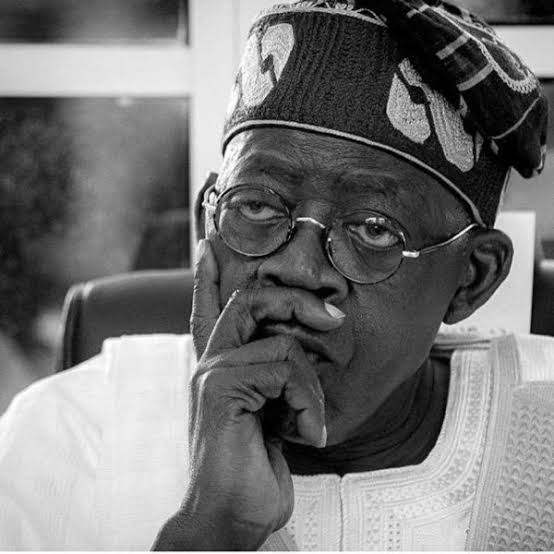 The incumbent governor of Kogi state, Yahaya Bello, has advised Asiwaju Bola Tinubu against running for the Presidency in the year 2023.

He said it’s time for the former Lagos state governor to allow the youths, including himself to rule the country.

The kogi governor in an interview with Daily Trust, said Tinubu should take a back seat and allow youths he groomed take over the affairs of Nigeria.

He, also noted that the APC National Leader has the right to contest in 2023, but he would advise against it.

“Senator Tinubu is one of our leaders and I respect him so much. He has played a very significant role in Nigeria’s democracy and has built a lot of people.

“He has paid his dues, and with all respect, as a son to him, my simple advice is that it is time for him to allow his children to take over the mantle of leadership and do it to the glory of God and his admiration.

“He should see that those children he raised are now doing well. Let him see how we manage this country in his lifetime.

“However, he has a right to run, nobody is questioning that.

“Let me tell you that Nigeria is not a banana republic, which a committee of one or two persons will see as a personal estate or property”.