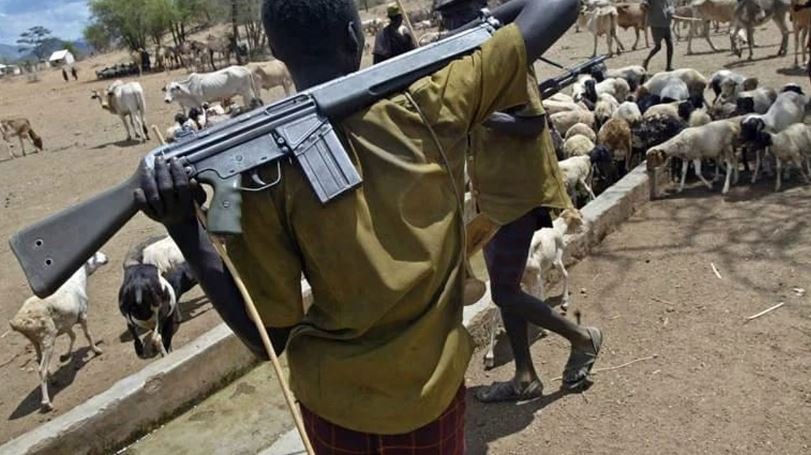 Two lecturers at Abia State University, Uturu, lecturers, and others were late Thursday robbed and kidnapped by gunmen suspected to be herdsmen along ABSU-Isuikwuato Road.

According to the Chairperson of ABSU’s Academic Staff Union of Universities, V U. Nkemdirim, the incident took place about 6.00 pm.

According to Nkemdirim, the two lecturers ran into Fulani herdsmen, when they were robbing vehicles.

“After the robbery, the herdsmen took the two lecturers and some others away.

“As of now, they’re yet to be seen. However, the Camry belonging to Dr. Chris Afulike has been seen with his phone inside the vehicle,” the lecturer said.

According to the ABSU ASUU boss, the families of the lecturers confirmed the incident, and the University management has been involved in the matter.

He also said ASUU national body and necessary security agencies have been contacted.

The police is yet to confirm the incident.