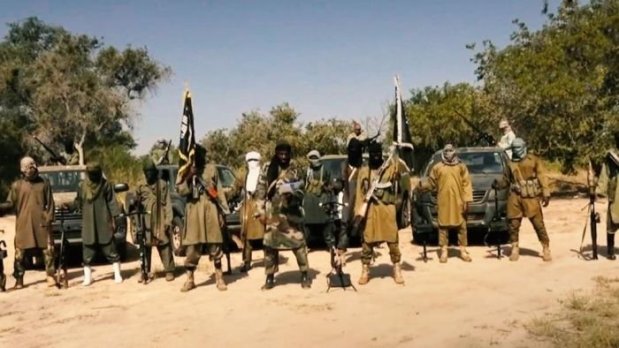 Nine people have been killed and six others abducted by suspected bandits in some villages within the Goronyo Local Government Area of Sokoto State.

It was gathered that the bandits killed eight men and one woman across the three villages that were attacked.

The bandits reportedly carted away herds of cattle belonging to the villagers during the attack on Saturday.

Corpses of the deceased have been buried according to Islamic rites.