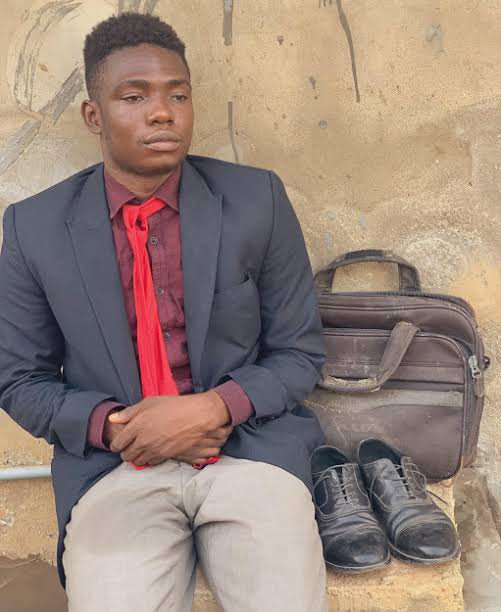 A fresh strike by university lecturers seems to be looming after the Academic Staff Union Of Nigeria Universities (ASUU) threatened on Saturday to down tools over alleged refusal of the Accountant General of the Federation to pay the salaries and remit the check-off dues of over 1000 staff for 13 months.

The Chairman of the University of Jos branch of ASUU, Dr. Lazarus Maigoro, dropped hint of the fresh strike in a statement in Jos.

He accused the AGF of fanning the ember of discord between the federal government and ASUU, which he said is capable of triggering a strike action.

Members of ASUU recently resumed work after a prolonged strike caused by a dispute with the federal government.

The ‘indefinite strike’, which commenced in March last year, arose from the union’s rejection of what it called the use of force on its members to enroll on Integrated Payroll and Personal Information System (IPPIS), a payroll software mandated for all public officials.

Labour Minister Chris Ngige, however, expressed shock yesterday over the fresh threat of strike by ASUU.