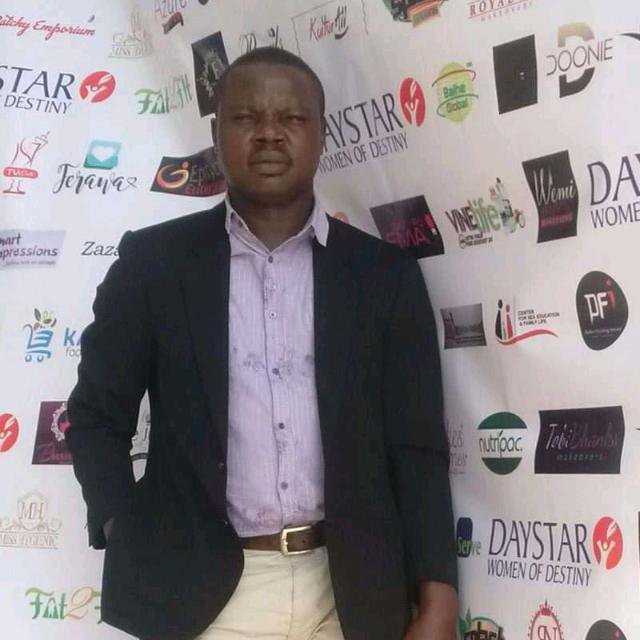 On behalf of myself and good people of Ondo State, I say a hearty congratulations to Gov. Rotimi Akeredolu, SAN.
“This victory is for all Ondo State Indigenes, and I urge the PDP to sheathe its sword and work for the interest of the people of the state,” he said.