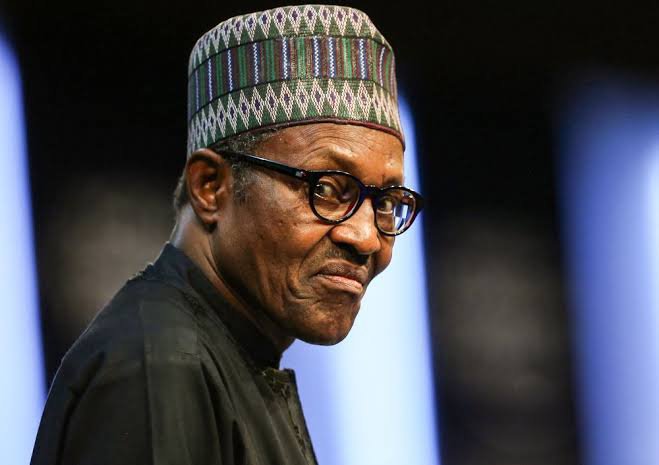 The Presidency has said some people were disappointed to have seen President Muhammadu Buhari (retd.), ‘real life’ in interviews and broadcast last weekend.

Senior Special Assistant to the President on Media and Publicity, Garba Shehu, said this on NTA’s ‘Good Morning Nigeria’ programme.

He also delivered a Democracy Day Speech on June 12.

“By his own personal style, President Buhari is not too forward and he has not been frontal on many aspects. It is certainly not a sign of lack of effectiveness or that one is not in charge.

“People had yearned for him to speak to Nigerians and they have advocated for this including the national parliament, passing resolutions and there he was speaking as President Buhari, nothing artificial about him.

“The largest section of Nigerians are satisfied and happy to having seen the president animated, real life, capable and exuding that confidence and capability to govern well but that obviously would have disappointed some people, who in their view, nothing good can come out of an administration in which they are not a part of.”