Gov. Akeredolu Did Not Ban, But Suspended NURTW, RTEAN, Activities Over Security Concerns 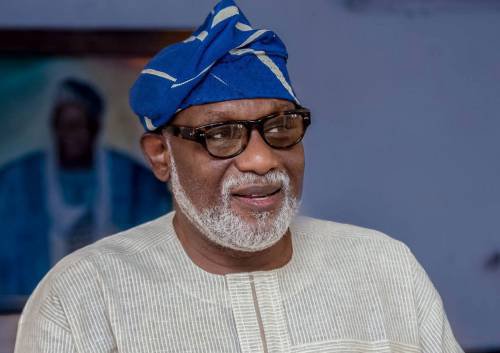 Gov. Akeredolu Did Not Ban, But Suspended NURTW, RTEAN, Activities Over Security Concerns

Contrary to the reports making the round that the Ondo State Governor, Arakunrin Oluwarotimi Akeredolu,SAN, has placed a ban on the National Union of Road Transport Workers (NURTW) and the Road Transport Employers Association of Nigeria (RTEAN) in the state, the Governor wishes to make it clear that only the activities of the unions have been suspended.

Governor Akeredolu suspended the activities of the union particularly at the motor parks, following security reports suggesting an imminent clash between the two opposing factions in the union over leadership tussle.

The Governor’s intervention becomes imperative so as to forestall possible break down of law and order.

Governor Akeredolu wishes to reiterate that he did not place a Ban on the NURTW and RTEAN as unions but swiftly suspended their activities pending meeting with the two factions to hold presently.

In the meantime, the leadership of both Unions have been directed to vacate the motor parks for peace to reign.