“My Leaked A**hole Has Given Me What Your Generation Can’t….” – Bobrisky And Nollywood Actress Nkechi Blessing, Fights Dirty On Instagram

Report reaching us that Bobrisky and popular Nollywood actress Nkechi Blessing Sunday, are still at each other’s throats.

It all started after Nkechi apologized for how she treated a follower who tattooed her name on her arm. 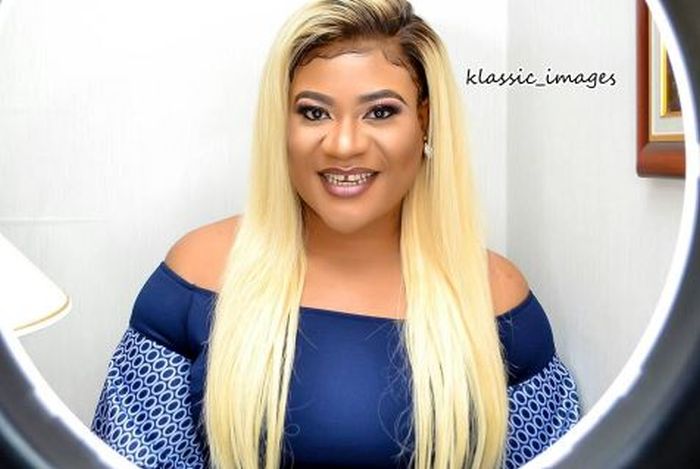 Another follower told Nkechi that she apologized for fear of Bobrisky who had slammed celebrities for being rude to fans who got tattoos of them to show their love.

Nkechi responded to the follower while calling out Bobrisky in the process.

Bobrisky took to his Instagram account to hit back at Nkechi Blessing and both have been going at it since then (read here).

In the latest call out, Nkechi said Bobrisky needs surgery because bleaching has destroyed his skin, and he stinks. She added that Bobrisky has a leaking a**hole.

The crossdresser hit back, telling Nkechi that she’s a “sex worker” yet can’t afford the finer things of life. Bobrisky added that he’s okay having a leaking a**hole as long as he’s rich. 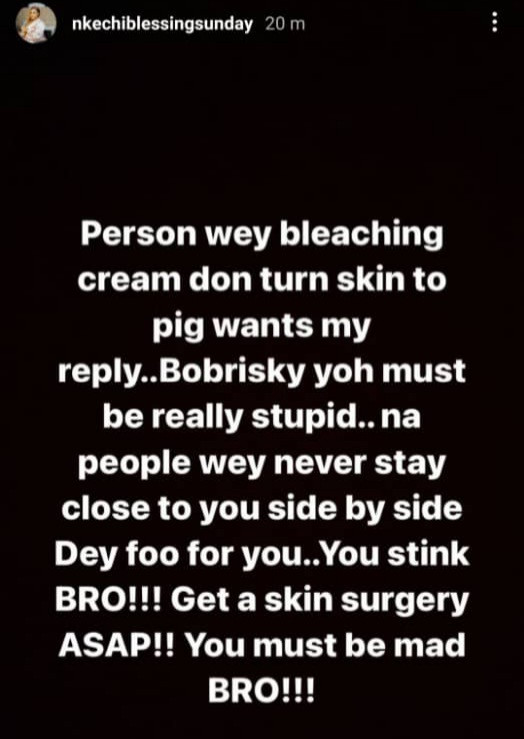 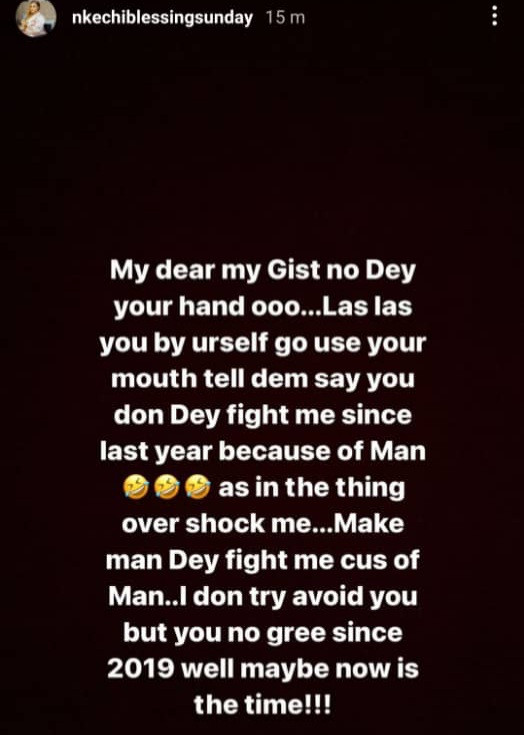 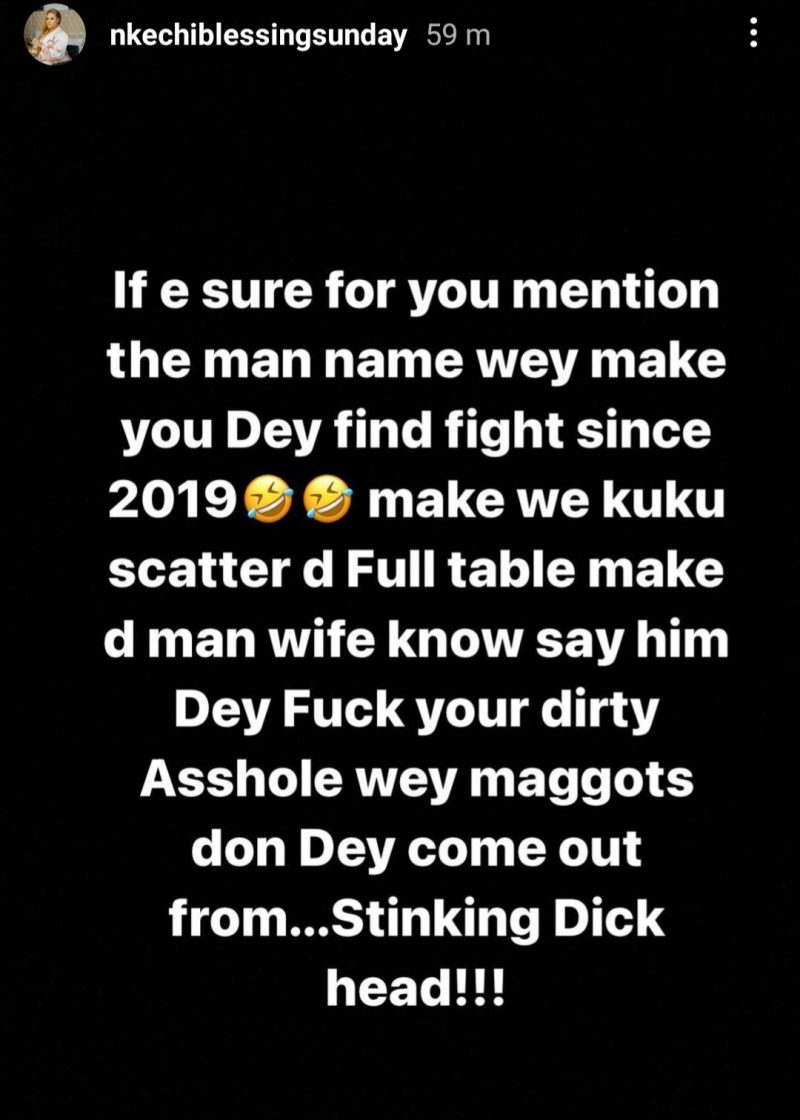 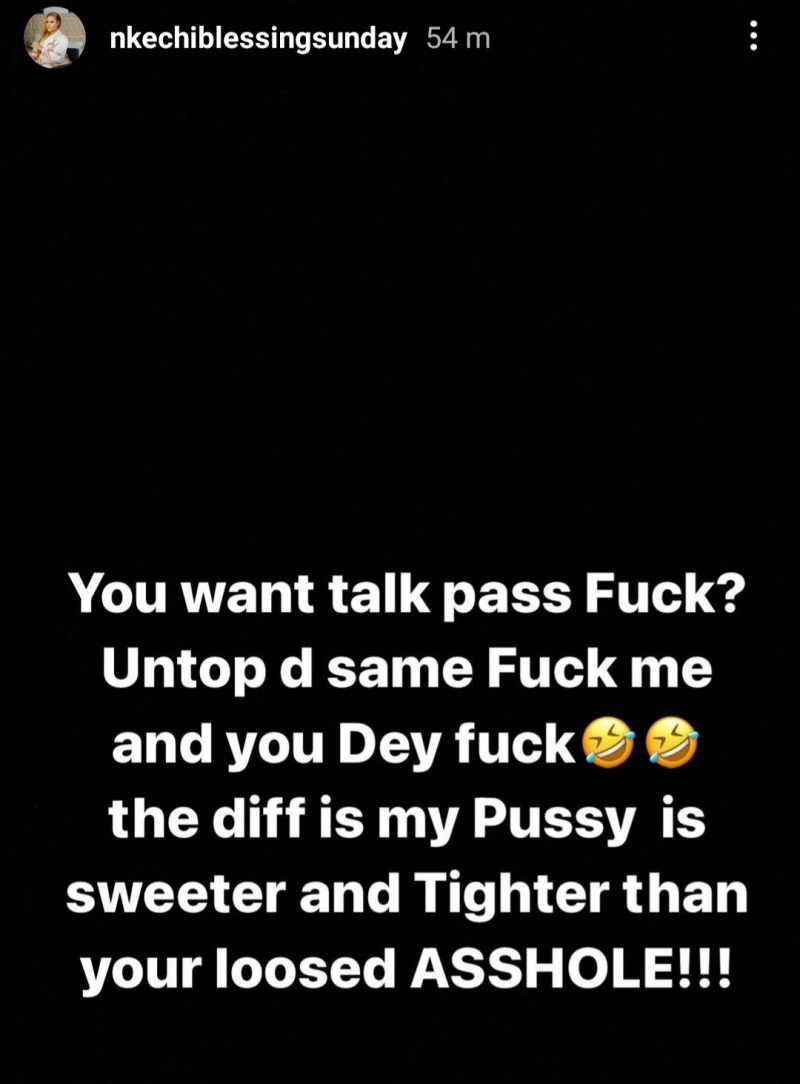 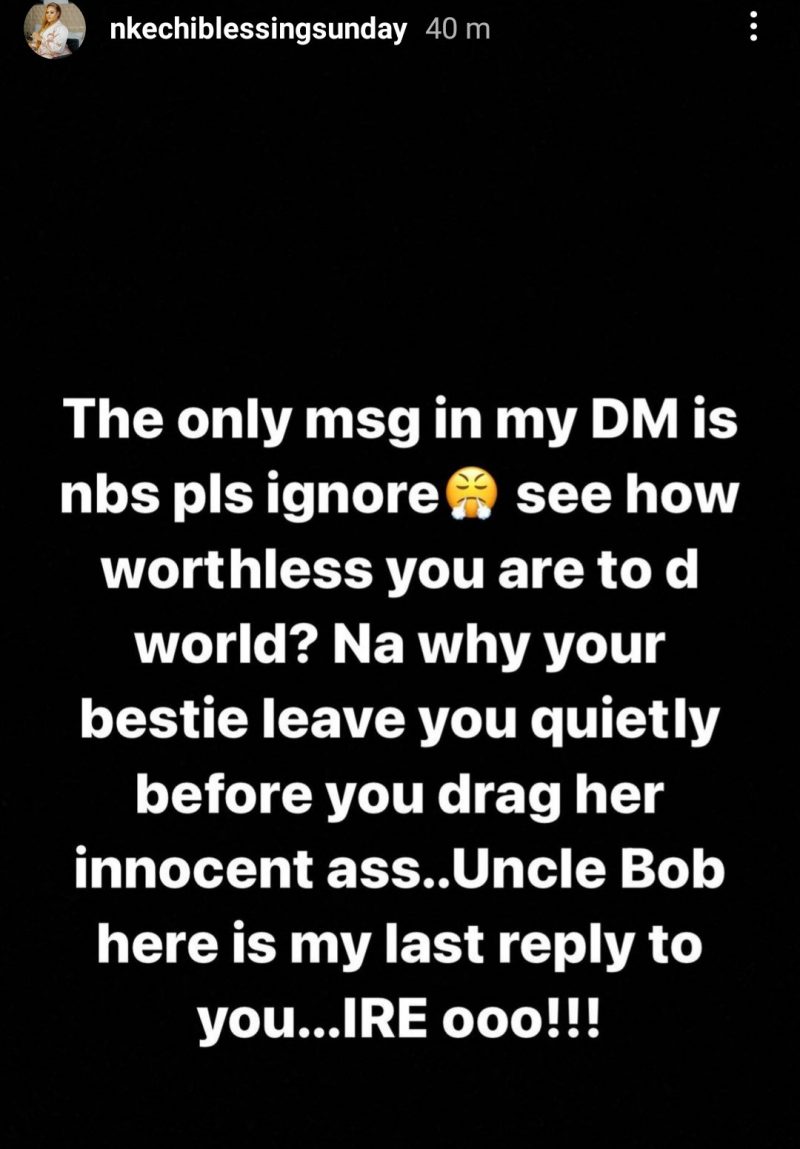 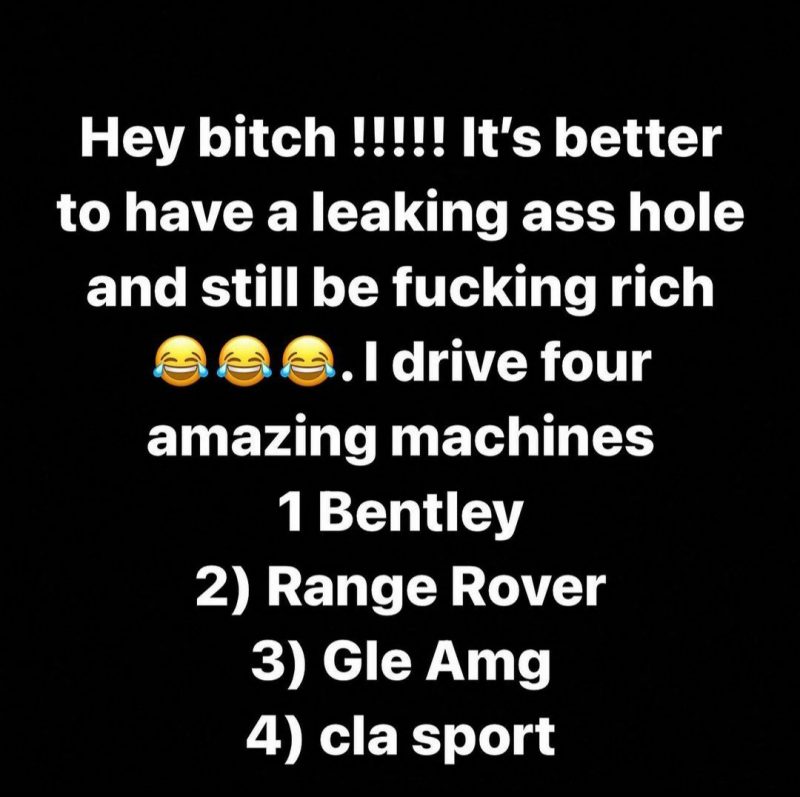 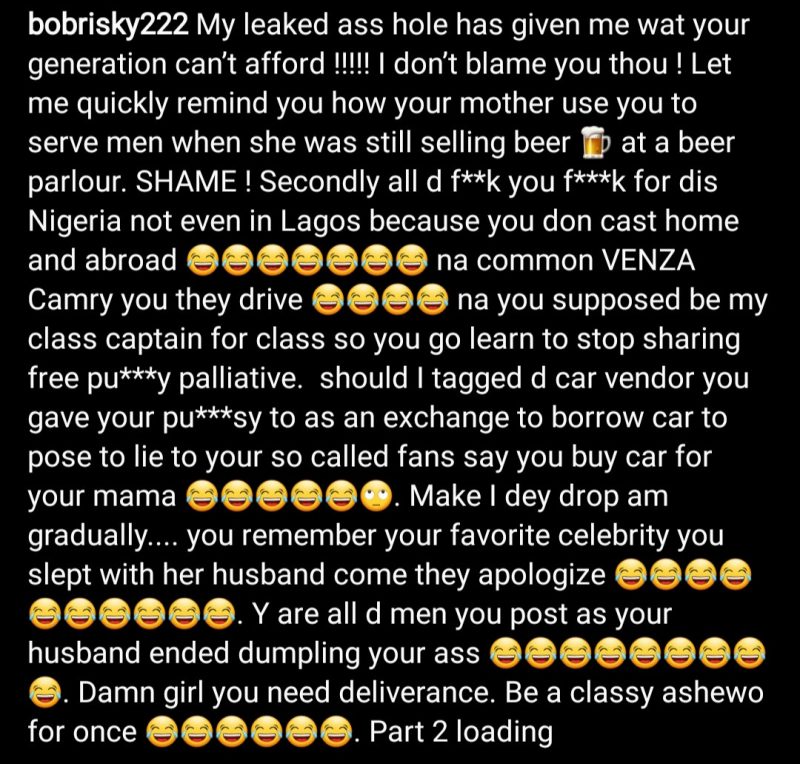 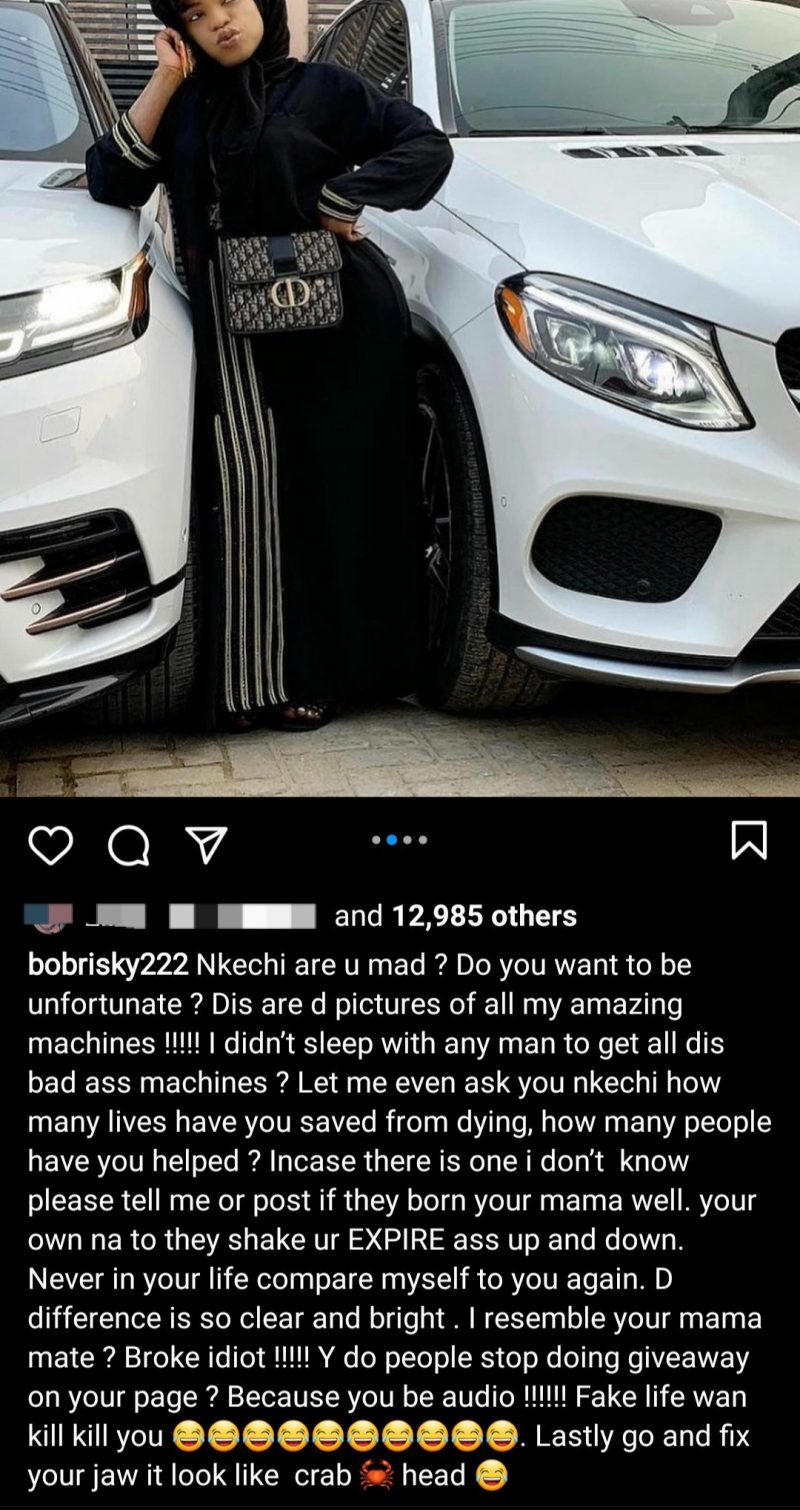