According to TVC News, The meeting took place at Tagina forest in Niger State.

The bandits were led by their leader, Dogo Gide and Gumi appealed to them to give peace a chance.

See photos from the meeting below:- 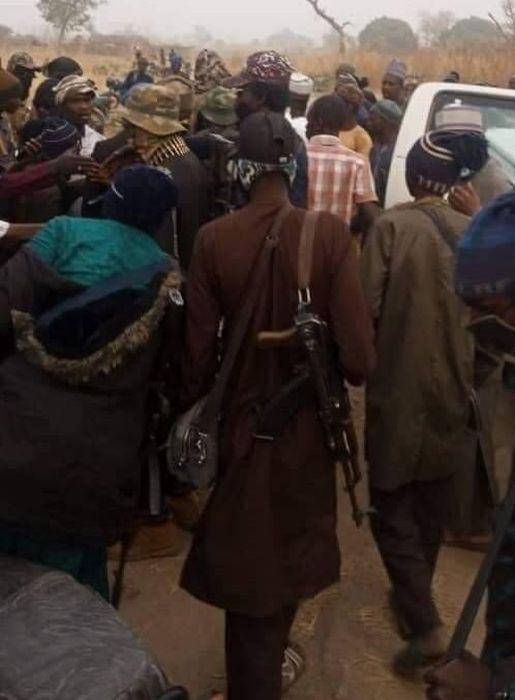 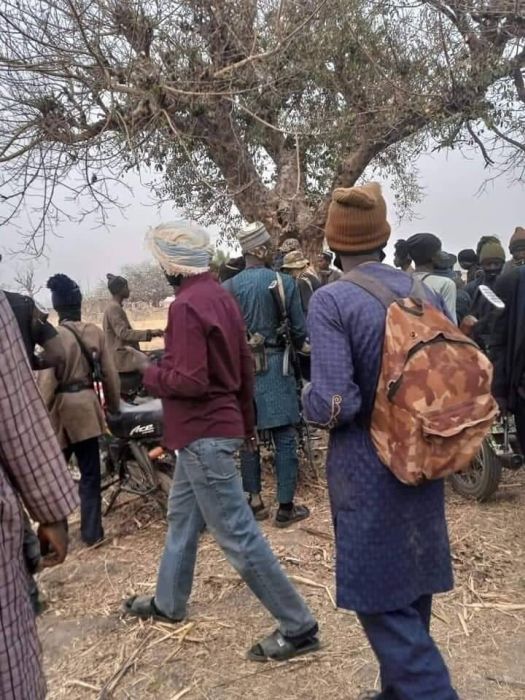 After the meeting, Gumi assured that Niger abductees will be released soon.