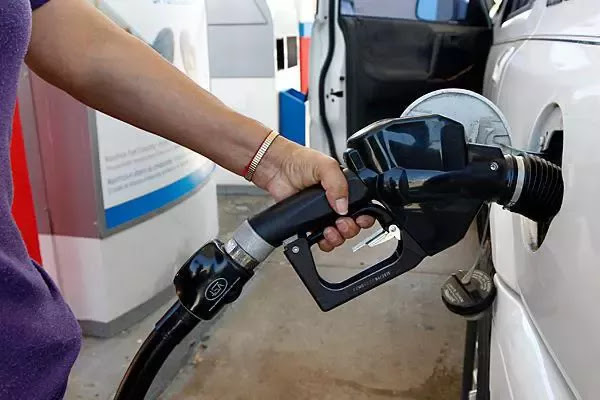 The confirmation of both nominees followed consideration of two separate reports of the Senate Committee on Banking, Insurance and Other Financial Institutions.

Also confirmed were Ebelechukwu Uneze and Aminu Ismail as executive directors of AMCON; and Muhammad Ibrahim as Executive Director of the NIDC.

The Chairman of the Committee on Banking, Insurance and Other Financial Institutions, Senator Uba Sani, said Kuru was confirmed as the MD of the AMCON in 2015.

“The Corporation saw tremendous and tangible transformation and performance in effectively discharging its mandate during his first tenure through the introduction of new policies and frameworks.

“Strategically under his leadership, AMCON partnered investors and operators for value-enhanced exit of its portfolio companies, as well as the introduction and implementation of the Asset Management Partners scheme to assist with the resolution of small loans which in turn created over 3000 jobs both directly and indirectly.

“He also championed the creation of the Asset Tracing Unit which has led to more extensive discovery of assets and subsequent recovery of indebtedness while simultaneously having proactive negotiations with debt holders to achieve prompt and optimal settlements,” the lawmaker said.

Sani noted that the re-appointments of the AMCON nominees was in accordance with the provisions of Section 10(3)(a)and (b) of the AMCON; and their nomination for a second and final tenure of five as enshrined in the Asset Management Corporation of Nigeria (AMCON) Act, 2010 (as amended).