Ronke Anthony-Ojo aka Ronke Oshodi Oke has not only shed her weight but also lost what earned her fame in the movie industry — her boobs.

As a matter of fact, she was the cynosure of eyes last weekend, when she attended Wumi Toriola’s father-in-law’s burial in Ijebu, Ogunstate, as guests, fans and colleagues were shocked at her weight loss and ‘boobs loss’.

“Everyone has told her to take things easy with her weight loss and not lose her boobs in the process. She became famous with those boobs and when they are gone, no one will recognise her in the industry again, ” a source told Kemi Ashefon.

Before, Ronke Oshodi Oke saw her boobs as a source of blessing to her career. Once asked if her big boobs have caused her any embarrassment and she said,

“Before now, I get ashamed of them. But I later began to see the beautiful side and stopped hiding them because they fit me. People appreciate my boobs and I also love it. My boobs are one of the things that brought me to limelight in the movie industry.”

In one of her posts on Instagram, Ronke revealed that she weighed 110kg and couldn’t lift her body to dance. A brand influencer for a weight loss brand, she revealed that as a result of her weight loss, she can now dance, jump and be free.

Already, many of her colleagues including regina Chukwu are agitating that she put a stop to the weight loss exercise.

In the comment section of one of her posts, Regina commented, “Sis it yaff do”

This prompted other fans to make comments and they begged her not to lose the breasts!

The Nollywood actress once revealed that getting her bra size in the market has mostly been a herculean task. 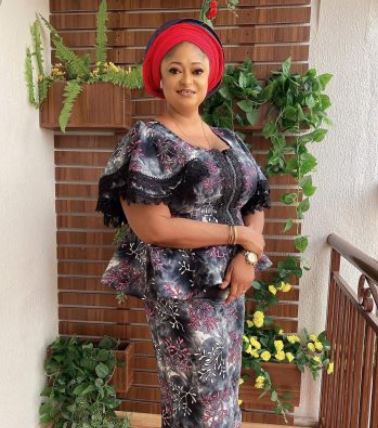 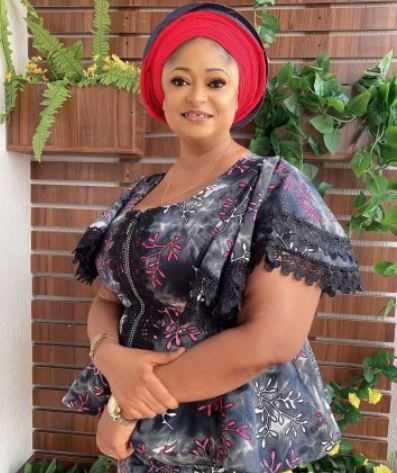 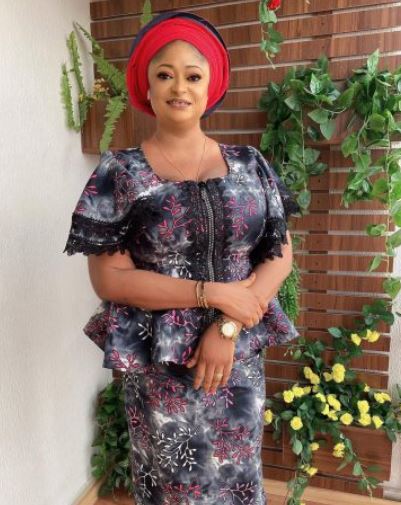