The Director-General of the Progressives Governors Forum, Dr. Salihu Lukman, has warned the All Progressives Congress (APC) not to admit former Minister of Aviation, Femi Fani-Kayode, into the party. 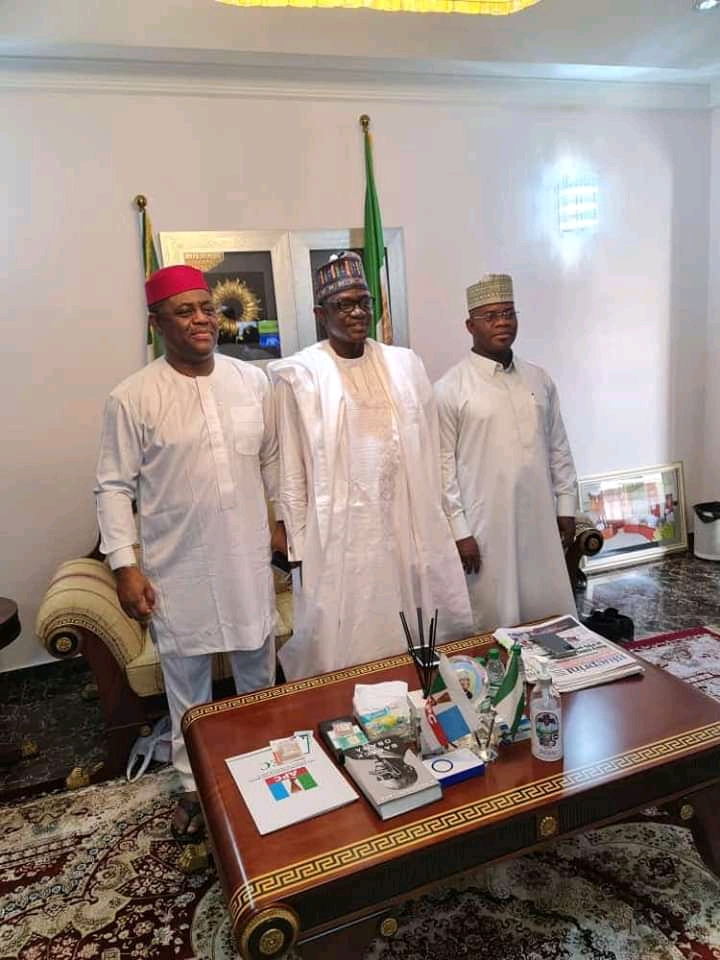 It had led to rumours that Fani-Kayode might be preparing to dump the Peoples Democratic Party (PDP) for the ruling party.

“Do we want to reduce our party into one in which everybody is welcome?

“Can we for instance in anyway or form contemplate having an Nnamdi Kanu or Abubakar Shekau as a member?

“At this rate, Nigerians will just wake and see some of our leaders presenting Mr. Fani-Kayode to President Buhari as a new member of our party.

“Although, we can confidently argue that President Buhari will not approve such deranged possibility, it is important to caution that such consideration will be stretching the trust of party members beyond acceptable limits,”

The statement read in part.

Fani-Kayode had earlier claimed his meeting with the APC chieftains was to discuss national issues and party politics.

The PDP chieftain also noted that Nigerians must set aside their differences, because the country was heading towards a civil war.