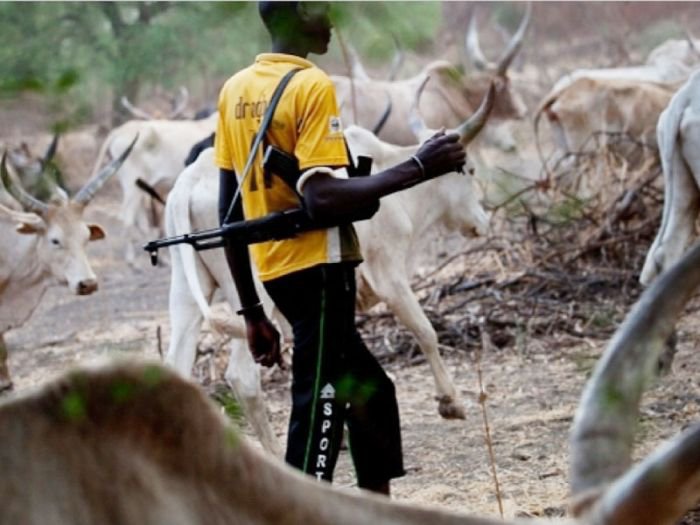 Minister of Transportation, Mr. Rotimi Amaechi on Sunday said his position as Transport Minister won’t allow him to speak on the farmers-herders crisis in the country.

It will be recalled that a former Governor of Jigawa State, Sule Lamido, has berated Amaechi and other APC leaders for being indifferent over the Fulanis’ travails in the South-western region of Nigeria, despite supporting President Muhammadu Buhari to win the presidency in 2015.

Lamido said that Buhari came to power with the support of Tinubu and other politicians in the south and noted that those who supported him had failed to protect his people when they were in difficult situations.

But speaking in an interview on Channels Television programme ‘Sunday Politics’, Amaechi said while he wasn’t afraid to speak on any matter, his duty as a Minister of Transport has placed a limit on him as he can only make comments on the transportation sector.

“I had a private chat with Sule Lamido and I told him that there is virtually nothing new in Nigeria that I have not spoken about. I have spoken literarily on everything and I think it is his agemates that are discussing this issue. Let them speak while we the younger ones watch our elders and follow them and listen to what they say”.