Benita shared photos and videos on her official Instagram page, as she revealed that she was driving before she was hit from behind by another driver.

She thanked God for saving her and her son as she states that the accident is the second accident in a month.

The beautiful mother of one, was also involved in an accident in January 8, while on a red light before she was suddenly hit from behind.

See photos and video from the incident. 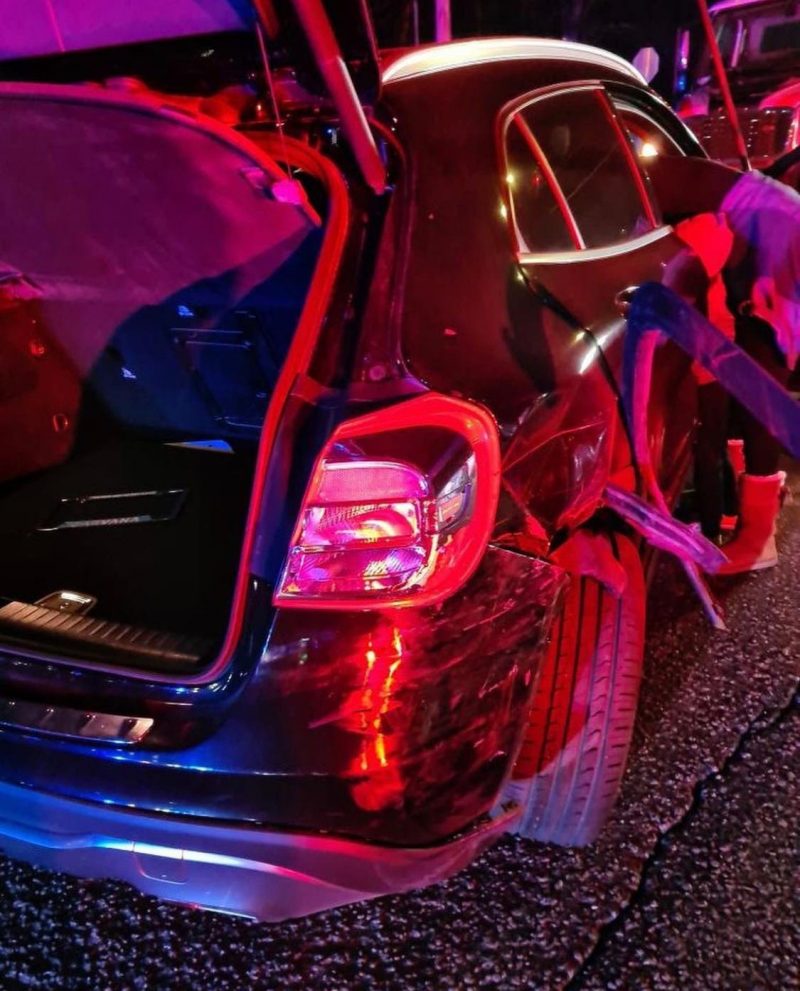 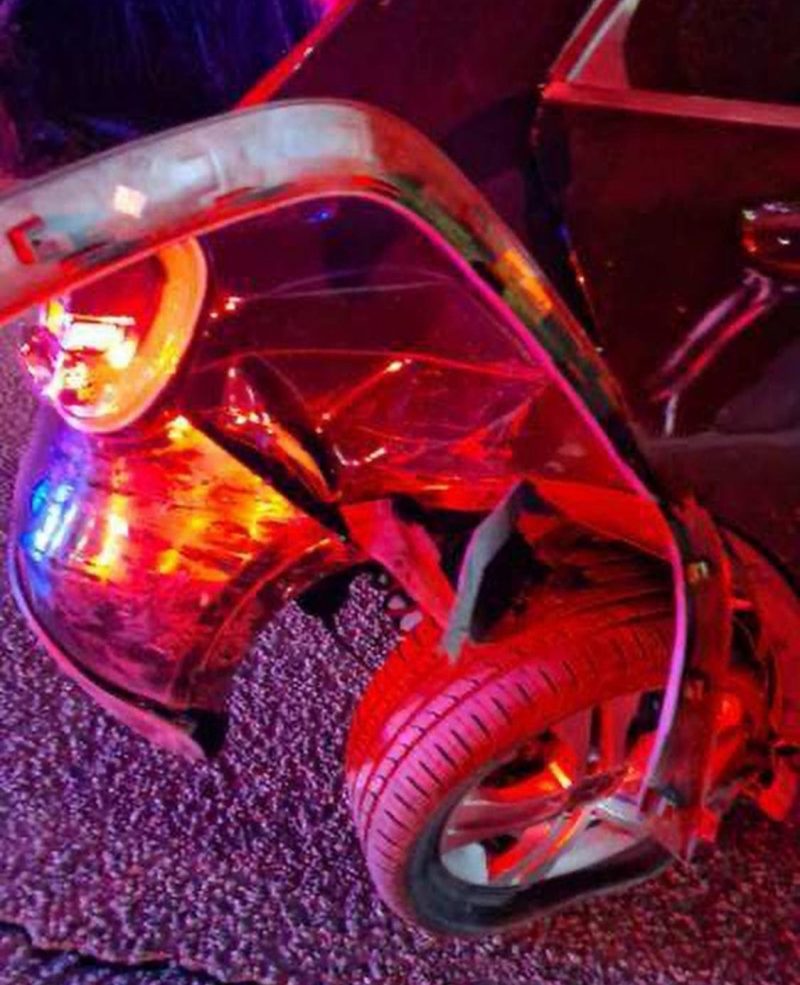