See What Odion Ighalo Did After Manchester United Exit (Photos)

Nigeria international Odion Ighalo has taken to the sea to signal the end of an era in Manchester United and a probable beginning of another.

Ighalo will cease being a Manchester United player on January 31.

Since bidding United goodbye in an emotional message posted to social media on Tuesday night, the forward has been sharing pictures of himself by the sea. 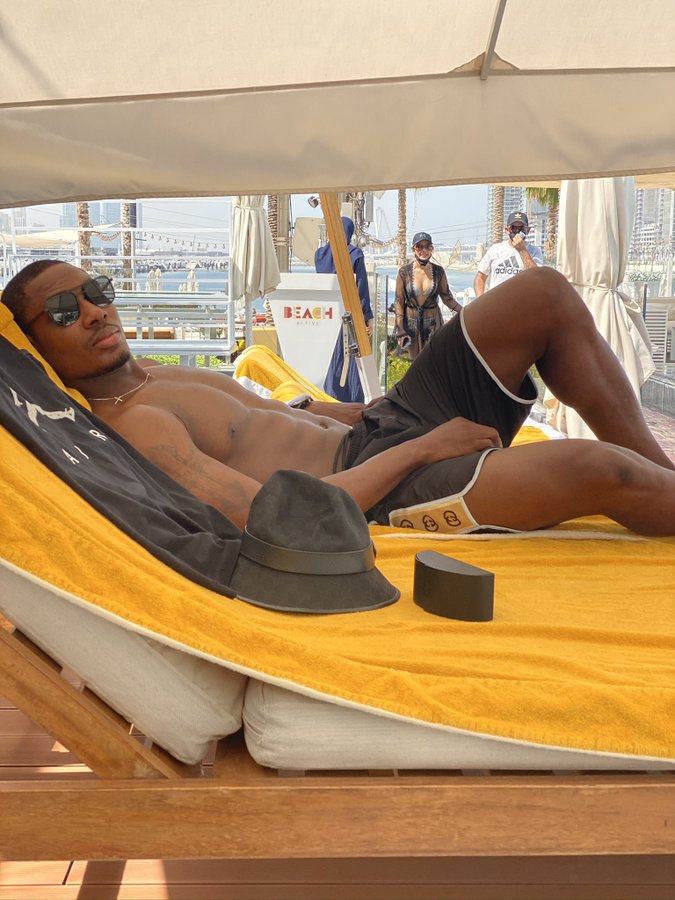 He shared one with an emoji as caption on Thursday.

The 31-year-old shared more pictures from the seaside on Friday. 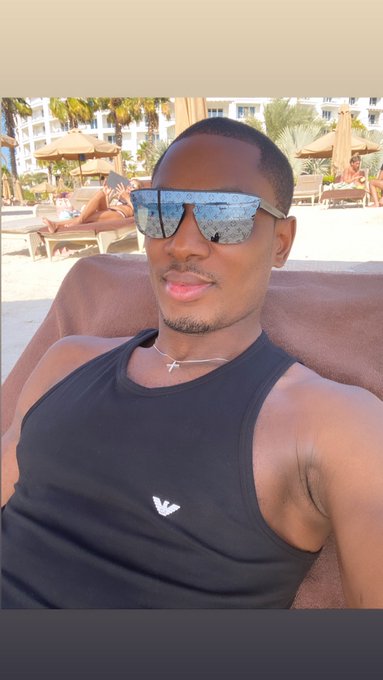 Ighalo joined United on loan in dramatic fashion on deadline day in January 2020 before extending his deal in June.

He netted five goals in total for United, with all of them scored in the Europa League and FA Cup.

The former Watford player will be hoping to find a new club before the transfer deadline, if a team can strike a deal with Shanghai Shenhua. 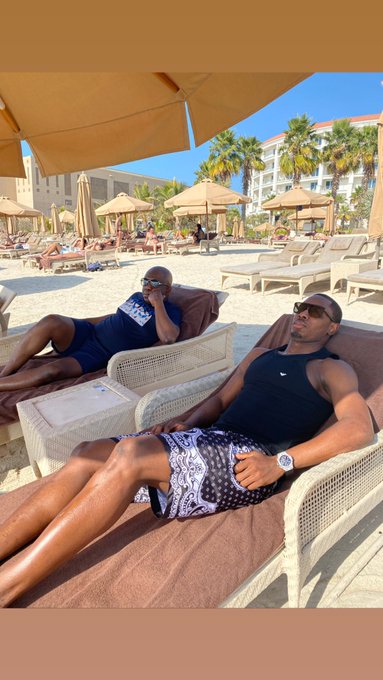