I was like “Is it a crime to come from a wealthy family? Is it a sin for not having much talent in music”.

It will be so painful to work your ass out for somebody on the high level, hoping you’ll cash out big time at the end of the hustle and finally got heartbroken by not receiving a dime.

In summary of what Davido’s logistic manager, Isreal DMW said

Dj Cuppy used Zlatan head right from their collaboration to humanitarian service, all in the name of my papa na Otedola, she didn’t give him anything for the featuring and still went ahead to take him to Abuja for her Fund Raising which she made millions of naira without showing Zlatan love, Nigga have to withdraw is last 1k to eat and leg it back to Lagos with all his crew.

Also, remembered she declared on her Twitter page that all her featuring in the “Original Copy” album were free. Featuring that consist the likes of Fireboy, Rema, Stonebouy, Teni, Wyclef Jean, Nonso Amadi, Seyi Shay, and many more. 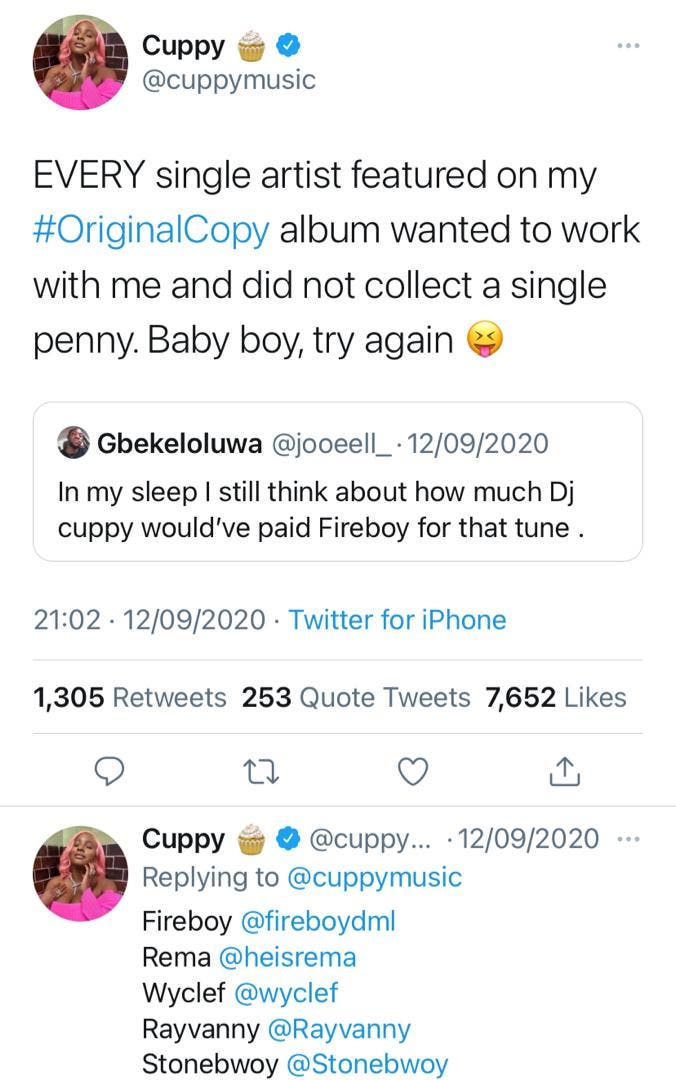 This literally means she is a user, all in the name of “my papa na Otedola” she’s been getting everything for free, getting anyone to work for her for free with just “thank you” appreciation.

See what people are saying about her on Twitter after Zlatan finally breaks the silence. 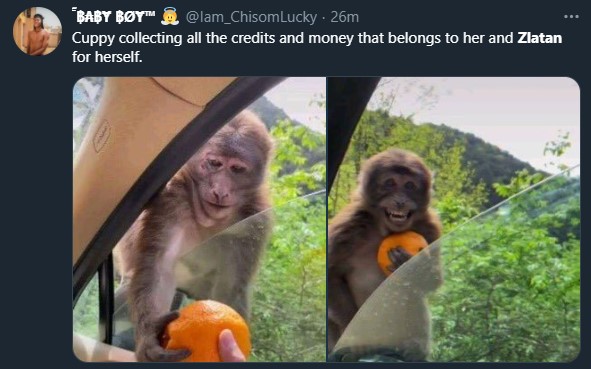 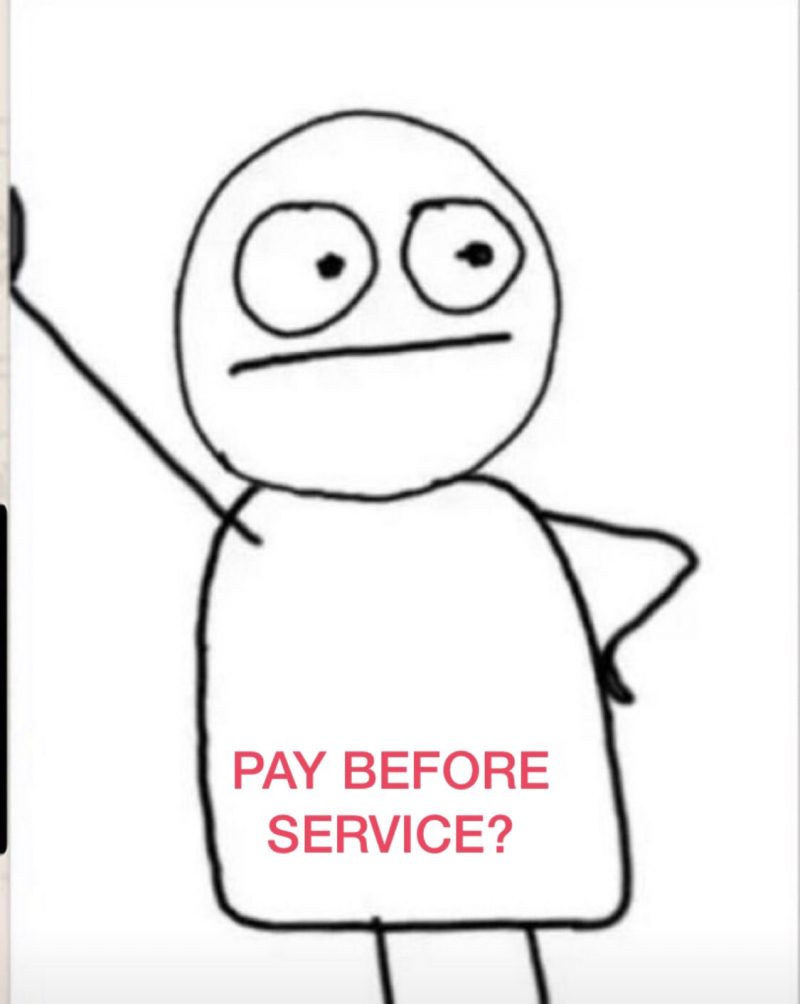