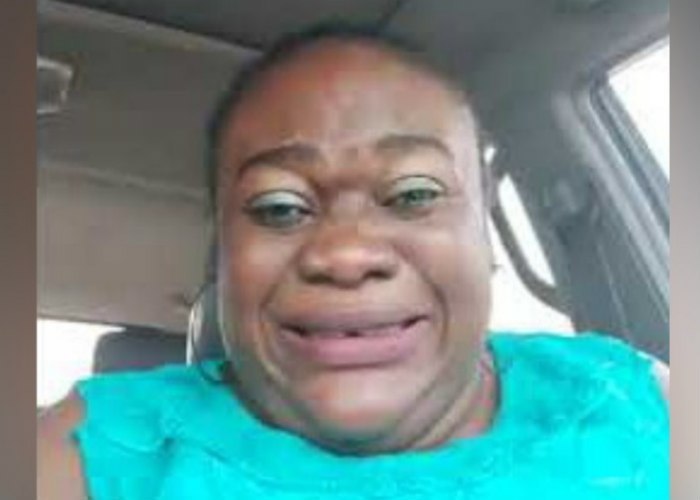 The Magistrate Court sitting in Uyo, Akwa Ibom state has reiterated its warning to Mrs. Deborah Archibong, mother of the ‘assaulted’ Deeper Life High School boy that she should desist from making comments or posting any material on the issue on social media.

Recall that the Akwa Ibom State Police Command had two weeks ago arraigned seven persons, including minors in connection with the alleged sexual molestation and maltreatment of one Don-Davis Archibong, a student of DLHS, Uyo.

They were arraigned on a four-count charge bordering on conspiracy to commit Felony to wit: indecent treatment of boys under fourteen and thereby committed an offence punishable under section 556 of the criminal code, cap.38, Vol.2. Laws of Akwa Ibom State of Nigeria, 2000.

But at the first appearance in Court on January 6, 2021 the Plaintiff, Mrs Deborah Archibong was warned against making social media comments on the issue since it was in the Court, her lawyer, Mr. David Okokon told reporters after the court sitting on Wednesday.

Before now, Deborah’s video clips were seen on social media making several accusations over the alleged abuse of her son, Don-Davies Archibong.

In the same vein, journalists were on Wednesday barred from covering the proceeding on the ongoing Deeper Life School crisis as the court held under close door.

The Secretary of the Court, whose name could not be ascertained at press time, said since the matter was a juvenile case, nobody would be accepted to participate in the proceedings except the parties involved in the matter.

Speaking with the Counsel to the plaintiff, Mr. David Okokon, shortly after proceedings, said, the court followed the standard of proceedings obtainable globally in the juvenile case, adding that it was the reason journalists were not allowed to participate.

Okokon explained that the mother to the molested boy only gave her part of the story equivalent to what she had told the press, adding that the court later admitted her statement to the police as evidence.

“Procedurally, since it was a juvenile court journalists were not allowed to observe the proceedings. A juvenile court deserves a jurisprudencial privacy it has.

”Why the court did this was because, the court knows that the press has every power to get the information from the lawyers, which I am here with you.

“Ordinarily, the court had warned that parties should not address press because they want to allow the proceedings to be in the walls of the court in its merit, so that lawyers would not talk in and out of the matter and then confuse the public.

“In terms of the proceedings, it was a normal trial and legal proceedings were carried out. The mother to the molested boy opened the floor and the told her story which was carried by the press. But the only difference is that this time she is in the court but there is no discrepancy in what she said earlier, and her statement to the police was admitted as her evidence,”he said.

Also speaking, the Counsel to the defendant, Barr.Nojin Tairu, said:-

“by standard like this, when you have started a proceeding, you are not allowed to be making comments about the nitty-gritty of the matter.

”But I need to explain this to you so that we do not run foul of what is the standard practice everywhere in the world. At the end of the proceedings you will have all the fact and all that transpired in the Court.

“The matter is subjudice it would not be so decent to be hearing other version of the matter.

“The public’s right to know what happened in court is circumscribed by the practice procedure of the Court. It is pertinent to that this a special court proceedings involving child’s right procedure for trial. That was the reason why all person including men of the fourth realm were asked to leave the court premises.

“This is actually a juvenile court, and the law and the court is weary of exposing some things that may have harmful effect on the children involved.

”There are three children in this matter, we need to be careful and sensitive. I can assure you that at the end the proceedings journalists would have the whole revelation regarding the matter,” he added.

However, the case was adjourned to February 10, 2021 for continuation of hearing.