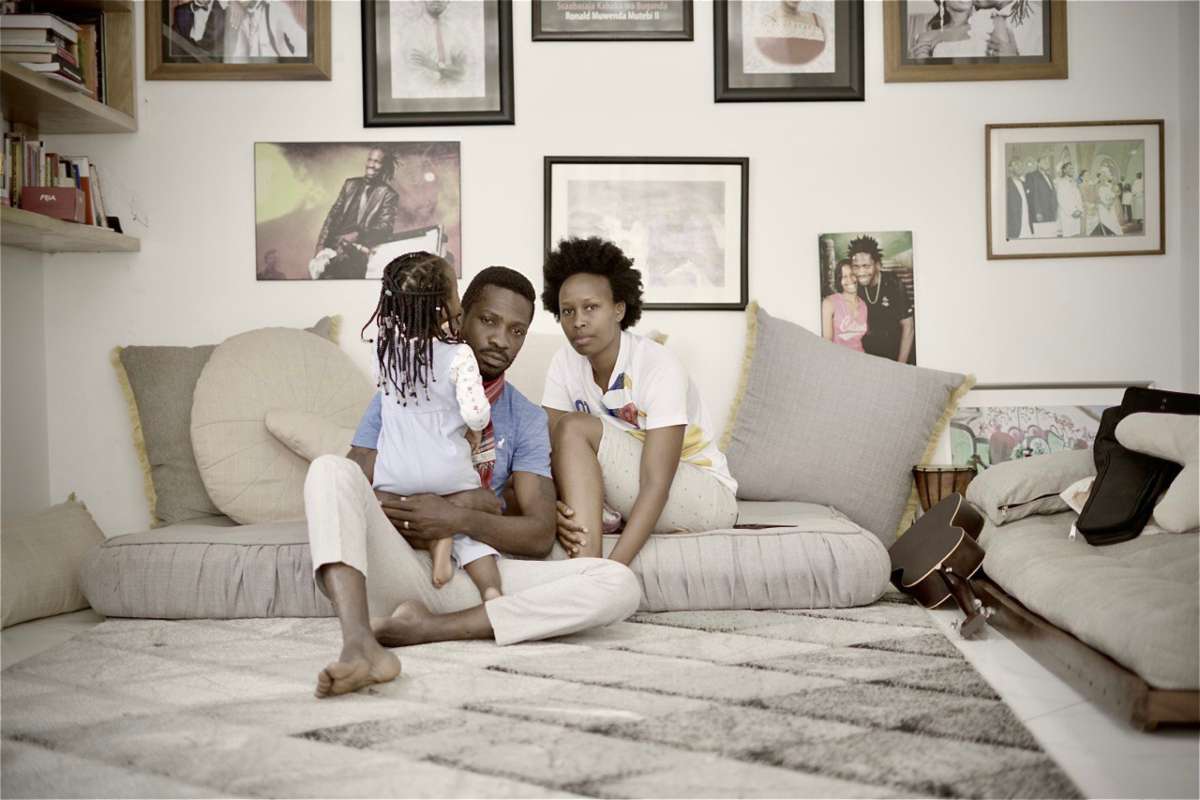 Uganda’s presidential candidate Bobi Wine has tweeted that he and his family are “under house arrest and stuck with an 18-month-old baby”.

Soldiers had surrounded the politician’s home claiming that he could incite his supporters if he leaves the compound.

It’s been six days since Bobi Wine revealed that him and his wife are allegedly under siege by the military in the country.

Taking to Twitter, he said the child and the father had visited them before they were placed under house arrest.

“Day Six under house arrest and we’re still stuck with an 18 months old baby who had paid a visit to her auntie (my wife ) be4 we were raided & besieged.

The Dad has been denied access to her. We have run out of food and milk. No one is allowed to leave or come into our compound,” he said.