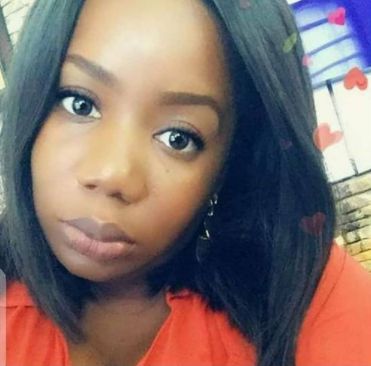 Her friend and colleague, Debby King, who announced her passing on social media, revealed that Green died on Monday, January 11 after battling COVID19 at the Yaba Isolation center. 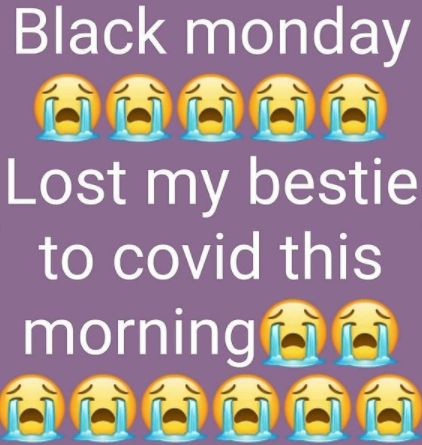 A devastated Debby also shared a video where she accused the management of the centre of sharp practices while her friend was being treated until her death.

Please if you know anyone who has COVID-19, they should stay home, self-isolate and treat themselves. They should not go to that Yaba Isolation center.

They are killing people there so that they can have numbers to count.

Imagine, they would come and take her oxygen, Oxygen that her family bought for her, they will take it and give to other people. It is the people that give them money they give oxygen to.

People that bribe them are the people they take care of. They would come and collect her oxygen and give to other people. Lagos state government, please look into this. That place they are just killing people. That Isolation center in Yaba.” she said

Debby also shared a screenshot of what she claims to be her chat with Sotonye while at the Isolation centre. 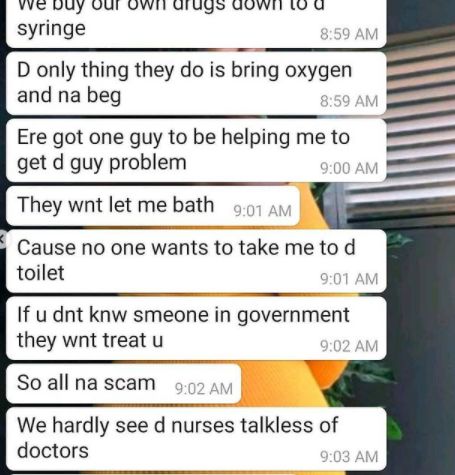 Debby says Sotonye would be buried today January 15. May her soul rest in peace, Amen.