Corper Explains Why She Killed A Man In Akwa Ibom (Photo) 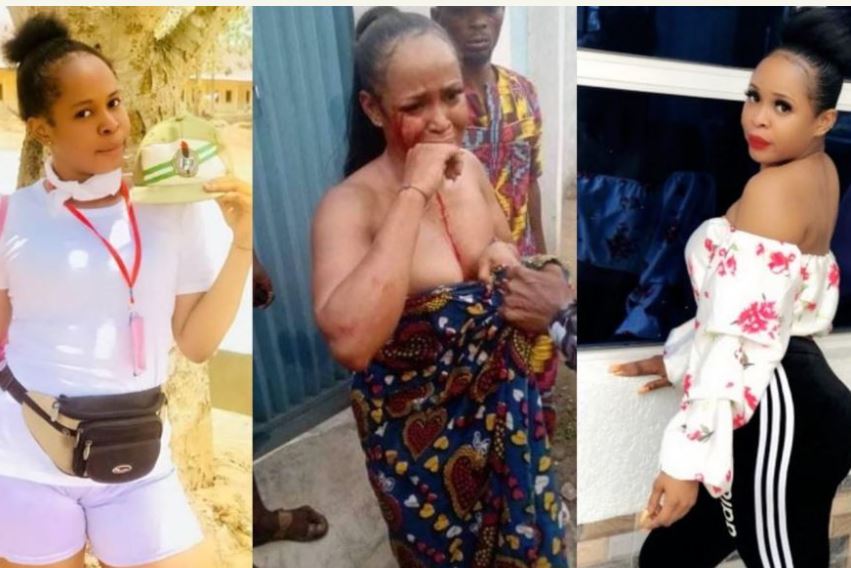 Princess Odume, the corps member who was apprehended after killing a man identified as Japhet Akwaowo in Akwa Ibom on Sunday January 10 has explained why she did it.

During her interrogation by the police, the corps member who was nabbed while trying to jump over a fence after killing the young man revealed that she did it in self-defence.

The police spokesperson in the state, Odiko Ogbeche-Macdon said Odume claimed Akwaowo threatened to kill her upon her refusal to oblige his request to remove her clothes so that he could have sex with her.

“She said she waited for him outside and he went inside to bring a knife. He said he was going to stab her and no one would know what happened. She also said Japhet asked her to remove her clothes and she refused. What basically happened was that she overpowered him.”