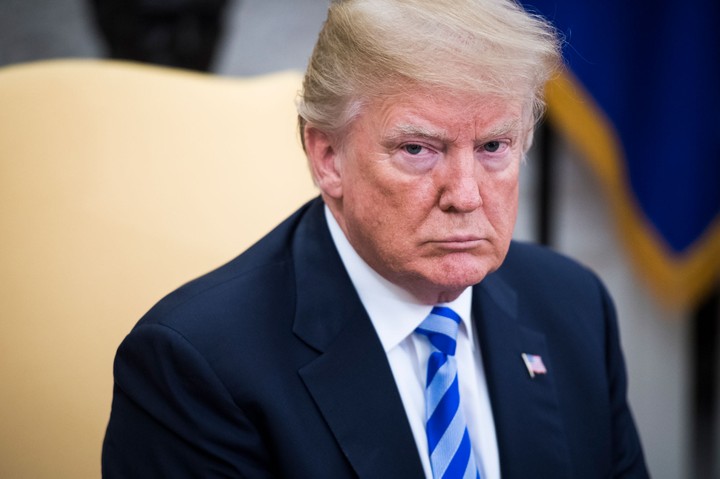 Lawmakers have returned to the US Capitol to finish certifying Joe Biden’s election victory, hours after Trump supporters stormed the building in a riot that saw four people die.

Officials say one woman was shot by police, while three others died as a result of “medical emergencies”.

The pro-Trump mob stormed the building in a bid to overturn the election result, suspending a Congress session.

President Donald Trump, who had urged the demonstrators to march on the Capitol, later called on them to “go home”, while continuing to make false claims of electoral fraud.

Mayor Muriel Bowser said the woman who was shot was part of a group of individuals that forced entry into the House room, which was still in session. They were confronted by plainclothes officers, and an officer pulled out a weapon and fired it, she said.

The woman was taken to hospital and proclaimed dead. She has not been officially named, but local media identified her as San Diego-area US Air Force veteran and Trump supporter Ashli Babbit.

Officials said the three other deaths included one woman and two men. Further details of how they died have not been made public.

At least 14 members of the police were injured during the unrest.

The action was targeting the joint session of Congress being held to certify Mr Biden’s election victory on 3 November.

The occupation of the Capitol lasted more than three hours before the building was secured by law enforcement. But there was little sign the protesters were heeding Mr Trump’s call to go home, despite a citywide curfew declared by the city mayor from 18:00 to 06:00 (23:00 to 11:00 GMT).

So far, more than 52 people have been arrested – 47 of them for curfew violations.

There were also protests on Wednesday at state legislatures in Kansas, Georgia, Utah and on the other side of the country in Oregon and the north-western state of Washington.