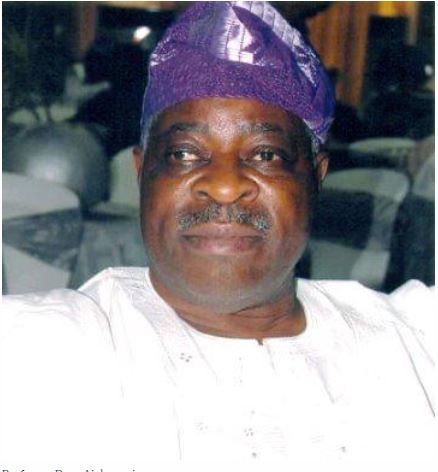 A former Dean of Education at the University of Lagos (UNILAG), Prof. Duro Ajeyalemi, is reportedly dead.

Prof Ajeyalami reportedly died due to COVID-19 at the isolation centre at the Lagos University Teaching Hospital (LUTH), Idi-Araba, on Wednesday morning in Lagos.

The late Ajeyalemi was the pioneer registrar of the Joint Universities Preliminary Examination Board (JUPEB).

He retired from UNILAG in 2020 after he clocked 70 years old.