Kim Kardashian & Kanye West ‘Getting Divorced’ As She Drops Her $1.3M Ring 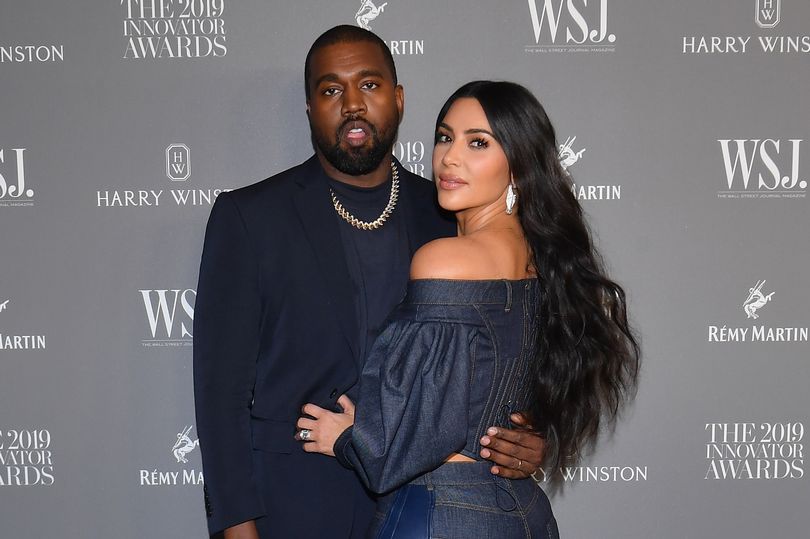 Kim Kardashian’s marriage to Kanye West is reportedly over and a “divorce is imminent” with the reality star hiring Laura Wasser, divorce lawyer to the stars

Kim Kardashian and Kanye West are reportedly getting divorced, according to US media.

The 40-year-old Keeping Up With The Kardashians star is said to be “done” with her rapper husband, who is staying at his ranch in Wyoming and has “no plans” to reunite with Kim in Los Angeles.

Page Six has reported that a “divorce is imminent” for the Hollywood couple, with Kim hiring Laura Wasser, who has been a divorce lawyer for the stars.

A source has told them:-

“They are keeping it low-key but they are done. Kim has hired Laura Wasser and they are in settlement talks.”

It has been reported that Kim has stopped wearing her wedding ring while Kanye takes an extended break at his $14 million ranch.