Former Governor of Abia State and Chief Whip of the Senate, Senator Orji Uzor Kalu has fed 890 inmates at the Kuje correctional centre on Christmas day.

Presenting the cooked foods and drinks to the inmates on Friday in Kuje, Kalu said the gesture was in the spirit of Christmas.

Represented by his wife, Mrs Ifunanya Kalu, , Kalu said the gesture was also aimed at giving the prisoners a sense of belonging in the society.

“This is a season of almsgiving and extension of love to the less privileged , and these prisoners are part of the society, so we need to show them love and care.

“It is part of what prompted our decision to celebrate our Christmas with them; to wine and dine with them. We have done several projects in Kuje including giving the church and Mosque light we will keep doing more ”

Kalu called on wealthy and generous Nigerians to remember the needy, particularly in seasons of love like Christmas.

He urged the prisoners not to be worried by their present condition, but use it as a springboard to attain greater heights in life.

He also called on government to make the prisons in the country more habitable for the inmates.

See the photos below: 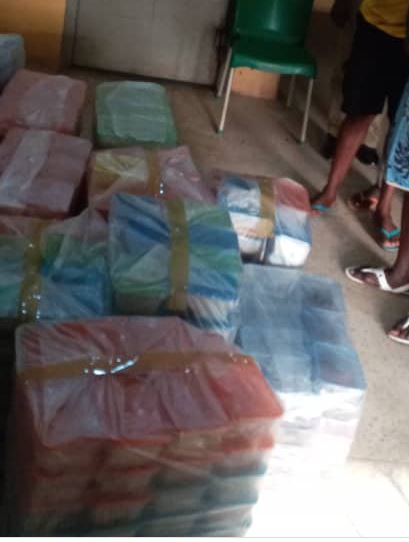 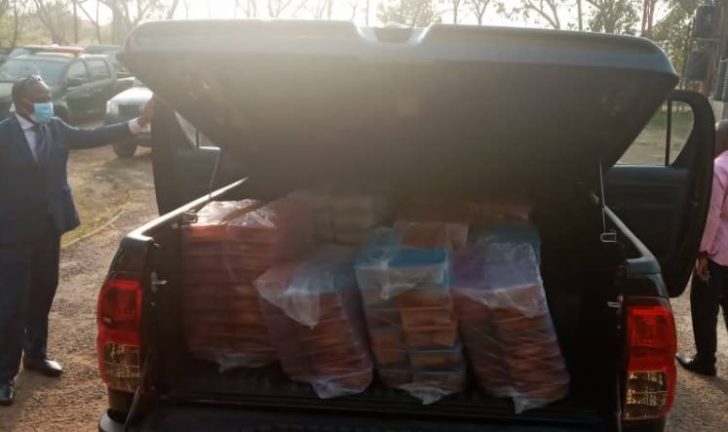