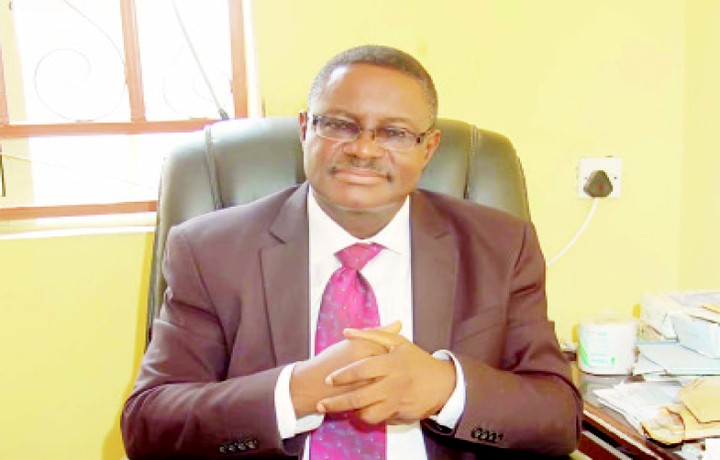 Dr. Tunde Elebute, a private school proprietor and mem­ber, Association for Formida­ble Educational Development (AFED), on Sunday, called for the removal of the Minister of Labour and Employment, Dr. Chris Ngige over the lin­gering strike called by the Academic Staff Union of Universities (ASUU).

Dr. Elebute, in an inter­view with Daily Indepen­dent, said it is unthinkable that the arrowhead of the government team in the ne­gotiation for the reopening of 44 federal and 48 state universities is yet to achieve the desired result of the gov­ernment.

Reacting to the various conditions and foot-drag­ging by the government, he said, “Consulting after how many months; nine months and still counting. It is like the federal government is not serious. I want to sug­gest the Minister of Labour and employment, Dr. Chris Ngige should be removed from office.

This is because he has failed the nation by keeping innocent children at home for 10 months. If you look at the Act that sets up each uni­versity, the universities are supposed to be autonomous.

“Why is the government and others forcing the Inte­grated Payroll and Personnel Information System (IPPIS) on the workers? Of what advantage is the IPPIS to learning in Nigeria and the education of our children at the right time? That man should be removed as a Min­ister.”

Elebute, who wondered why the Federal govern­ment had continued to keep the Minister in office, tasked the government to employ a more pragmatic person and get the lecturers back to work immediately.

“Give them what they re­quire to make the tertiary education sector vibrant and restore its glory.

“These people are provid­ing manpower for the nation and all they have requested for are good welfare and re­vitalisation of the public edu­cation sector. The politicians are busy earning fat salaries and allowances that are three times or more the take-home of many university teachers. What has been the agitations of the lectures and the enor­mous workload on their neck to the thousands of students compared to what the politi­cians do to earn millions of naira?”