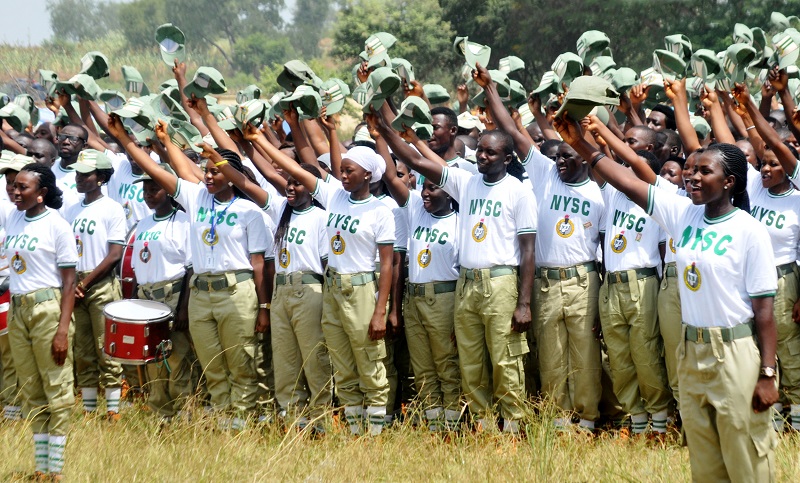 The primary health care clinic of the Isah Mustapha Agwai Polytechnic, Lafia, Nasarawa State, has been shut down, following the contraction of COVID-19 by an NYSC member who is a nurse attached to the institution.

We reports that the corps member is serving as a nurse in the polytechnic and allegedly contracted the virus at the Keffi NYSC Camp where she was assigned to enlighten incoming corps members who are undergoing orientation.

It was gathered that the corps member broke protocol and returned to her Place of Primary Assignment and continued with her work.

After developing some symptoms, the nurse was reported to the state’s Ministry of Health and was taken into isolation.

It was also gathered that all the staffers who had primary contact with the corps member were isolated and their samples were taken for the test.

When our correspondent visited the clinic Thursday morning, it was discovered to be under lock and key while the security men at the gate were seen wearing face masks.

Confirming the development to us, the state Director of Public Health, Dr. Alhassan Ibrahim, said the results of the staffers’ tests were being awaited.

Mr Ibrahim added that about five corps members tested positive in the camp and were isolated at the Federal Medical Centre, FMC, Keffi.