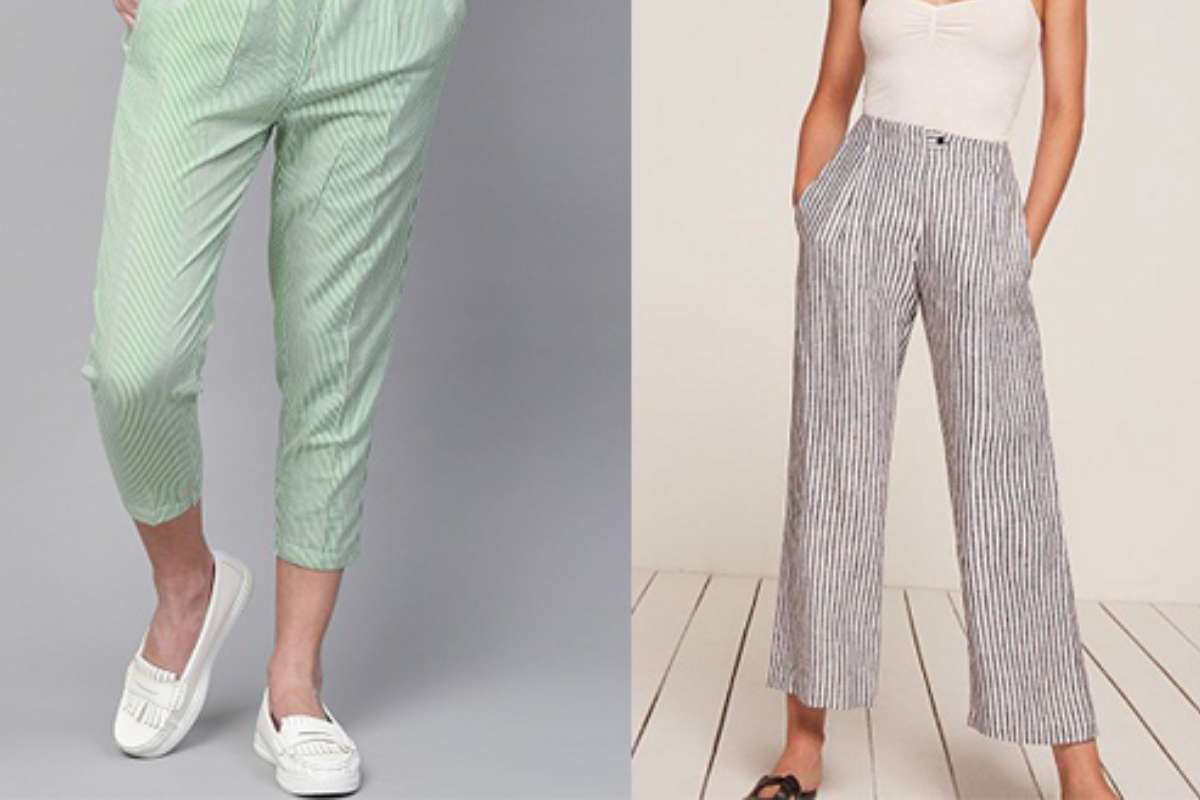 Controversial Nigerian evangelist, Victor Edet, has as warned ladies who wear trousers and leggings claiming they have zero chances at making it to heaven.

Taking to his Facebook page, Victor Edet said that ladies in Europe were leggings and trousers because of the cold weather but African women don’t have an excuse to wear such dresses.

See what he wrote below;

If you are still wearing Trouser, Tights and Leggings as a Lady, your chance’s of getting to Heaven is Zero. Deuteronomy:22-5”

If you recall, the same evangelist, Victor Edet, chastised the son of Pastor Adeboye, the general overseer of the Redeemed Christian Church of God, Leke Adeboye, for dressing like a gangster.

Edet shared a picture of Leke on his Facebook page in which the young pastor could be seen wearing a face cap which was facing backward.

The evangelist said he was shocked and short of words after seeing the picture, asking why a pastor would be dressed in such a manner.

In another report, Evangelist Edet took to social media to talk about how true Christians should look.

The evangelist later called out a female gospel singer identified as Mercy Chinwo, whom he accused of being too flashy for a Christian.