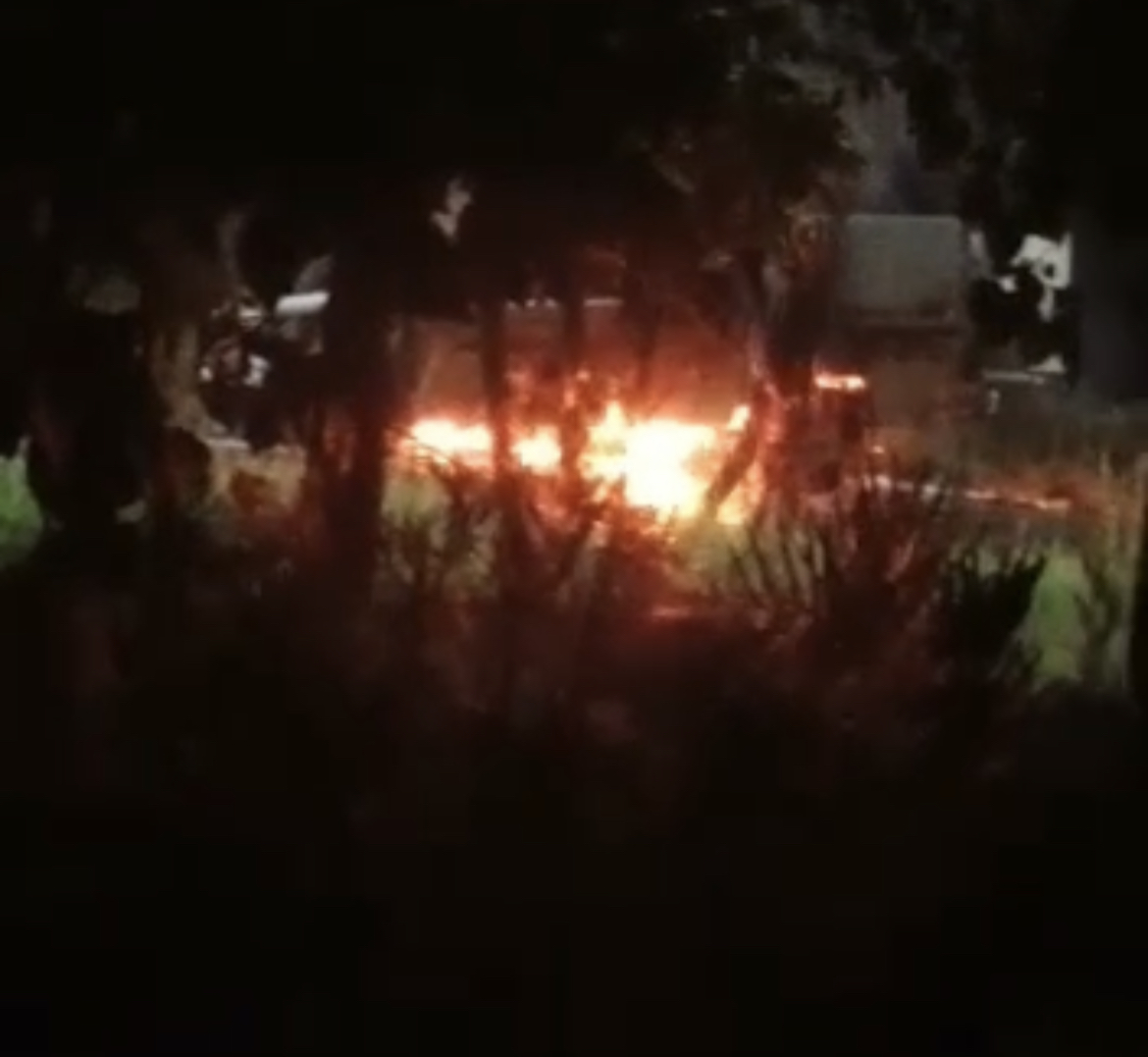 Two brothers, Yusuf Mukhtar and Bashir Mukhtar, who are staffers of CBN and GTBank respectively, have allegedly conspired to steal over N70m by burning down a bullion van to cover up their tracks.

DAILY NIGERIAN gathered that the duo conspired with the driver of the van to pour petrol on the vehicle and set it on fire on November 13 in an isolated track on the new campus of Bayero University, Kano.

Insiders said when they set the van on fire around 6:47pm, they removed some money and put them in another vehicle before the arrival of firefighters and the police.

This newspapers gathered that Bashir, who coordinates cash movement at the GTBank in Kano, abused his position by deliberately accepting mutilated naira notes that are marked for destruction from his brother, Yusuf, who works at the state apex bank office.

“After accepting the money, they will then swap them with good notes and hide in their homes,” said a source familiar with the investigation.

“The plot went awry when Bashir realized that auditors will soon query the enormity of mutilated notes, trace their sources, dates of receipt, among others. So they organized the arson and make it look natural.”

Witnesses in the university told sources that they saw the occupants of the van setting fire on it and removing some money from the burning vehicle.

A series of videos obtained by this newspaper also show the vehicle burning, with onlookers questioning the fire “incident”.

Sources told sources that fire service officers and police detectives also suspected a foul play in the “fire accident” when they detected the smell of petrol on some half burnt notes inside the armored compartment.

The driver of the van, a staff of Bankers Warehouse, was first arrested, and upon investigation, he confessed to the crime and named his brother and others as his accomplice.

Bankers Warehouse, according to their website, is a private company that “has a Service Agreement with the Central Bank of Nigeria (CBN) to receive, process, sort, vault and pay out cash to Deposit Money Banks (DMB’s), on behalf of the CBN.”

Sources said that the deal couldn’t have been struck without connivance of some officials of the company.

But upon interrogation, Bashir admitted that his sibling partner-in-crime allegedly supplied the mutilated notes and swap them with good ones from GTBank.

After obtaining a search warrant, the police detectives searched their houses and found N40million hidden in their father’s house.

Sources said the two brothers resorted to organize the heist when their initial plan to deposit the mutilated money at Bankers Warehouse or CBN failed.

A banker who preferred not to be named said for a bank to lodge huge amount of mutilated notes, it has to apply to the branch controllers of the apex bank for approval. “Banks don’t just dump money at the CBN anyhow. It will be hard for GTBank to make such application without raising questions about the enormity of the amount,” the banker said.

Insiders told DAILY NIGERIAN that the CBN in Kano recently busted a plan to swap N90million dirty notes that were earlier marked and shredded for destruction by the same apex bank. “Although this is a different case, but there is indication that something is really fishy.”

Cover-up by the police?

After detention of the two brothers at the Criminal Investigations Department, the police released all the suspects without filing criminal charges against them.

Sources gathered that the police allegedly collected N1,500,000 to release them on bail.

When contacted on Monday, the spokesman for the Kano State Police Command, SP Abdullahi Kiyawa, confirmed the arrest and recovery of the funds, adding that the police are still investigating the matter.

He said the brothers were released based on the understanding reached by all the parties involved to return the money.

When our reporter queried whether a criminal offence of this nature could be “forgiven” by the police without filing charges, the police spokesman said he should be given time to get more details of the case.

Mr Kiyawa did not respond to repeated calls on Wednesday, seeking further clarification on the matter.

Sources however told sources that the bank is more concerned about “recovery of stolen funds” as prosecuting the staff involved may cause the bank embarrassment.

The Head of Corporate Communication of GTBank, Tolulope Onipede, did not respond to calls and email seeking the response of the bank.