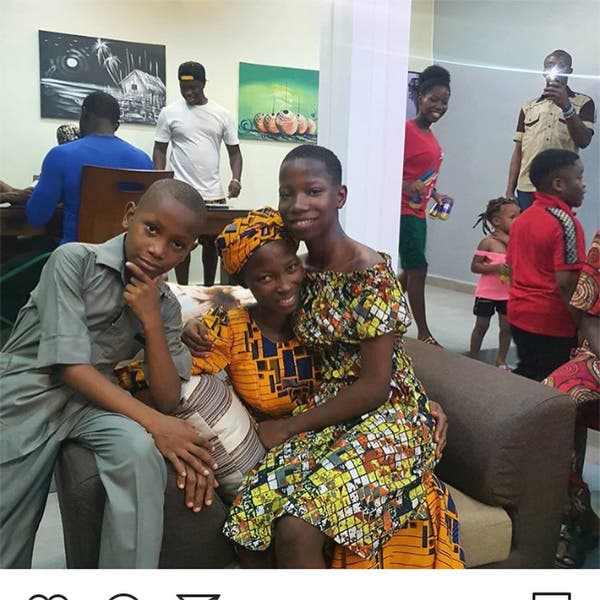 Popular Nigerian comedienne, Emmanuella who recently built a house for her mother has opened up on the feat.

While speaking to BBC Pidgin about the house she built for her mother, Emmanuella said that it took her about a year to build the house that her mum did not know that she was building a house for her until the day she handed over the key to her father and mother.

She said that her mother deserves an estate, but she is not Dangote.

She thanks her mother for everything she has been doing for her, including the prayers. She said that she still has other plans for her parents and she will still buy her papa big car.