GOOD NEWS!! Football Fans Could Be Back To Stadiums In December 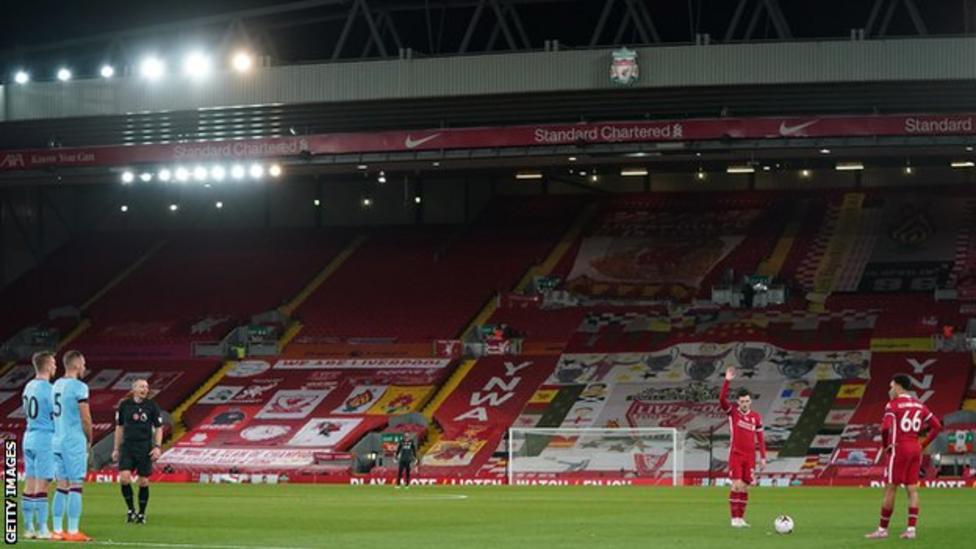 The government is exploring the potential for fans to return to sports venues in some parts of England as early as next month.

According to sources, Prime Minister Boris Johnson privately indicated to MPs on Monday that re-opening turnstiles as soon as possible was “a personal priority”.

The Department for Digital, Culture, Media and Sport is working on allowing fans into stadia in areas where rates of infections are deemed sufficiently low – possibly before Christmas.

Sports had previously been told to brace themselves for the threat of having no crowds until April.

On Tuesday, the government said it had held “constructive” talks with football leaders on the return of fans, along with issues such as governance reforms, financial sustainability, and greater diversity.

“I want to work together with football to make progress on important issues for the game’s long-term future.

“Discussions to continue as we start our fan-led review of governance.”