‘There’s A Limit To What Nigerians Can Tolerate,’ NLC Rejects Petrol Price Hike 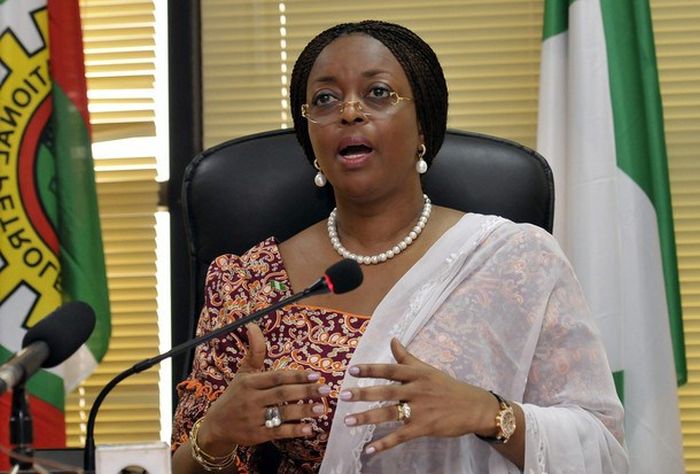 The Nigeria Labour Congress (NLC) on Monday, has kicked against and condemned the recent increase in the petrol price announced by the federal government.

The NLC in a statement by its President, Ayuba Wabba note that the timing of the increase is wrong and totally negates the agreement reached with the government on such matters.

Recall that the federal government through the Petroleum Products Marketing Company (PPMC), last week raised the depot price of Premium Motor Spirit (PMS), also known as petrol, effectively translating to the sale of petrol at between N168 and N170 per litre across the country.

Reacting to the development, the NLC made it clear that the people should not be made to suffer for the government’s inability to manage the refineries.

He added that the hike in the petrol price stands rejected by the NLC while it consults with its representatives and unions in the petroleum sector.

Wabba noted that the outcome of the discussions will determine the next step to be taken.