BUSTED!! Activist “Kenechukwu Okeke” Who Sued Over 50 Celebrities For Promoting #EndSARS Protest, Was Once A Criminal

He made this known on Twitter some hours ago. 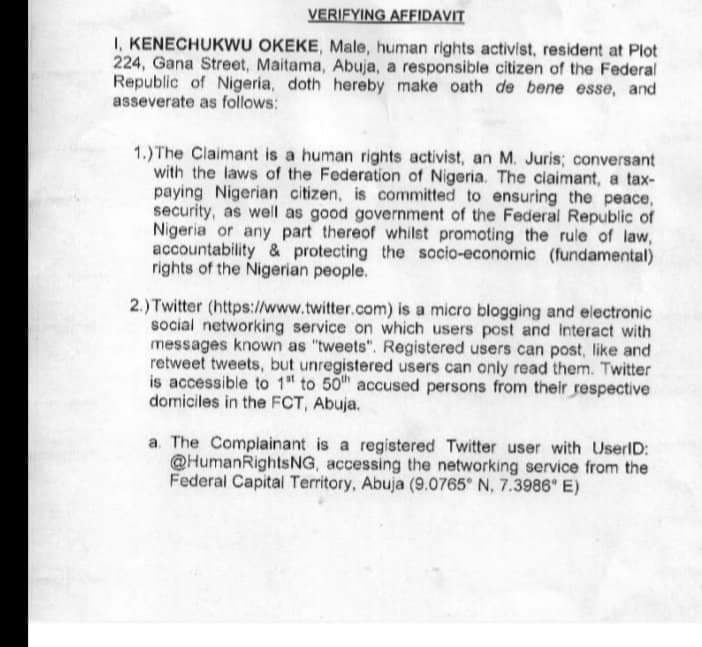 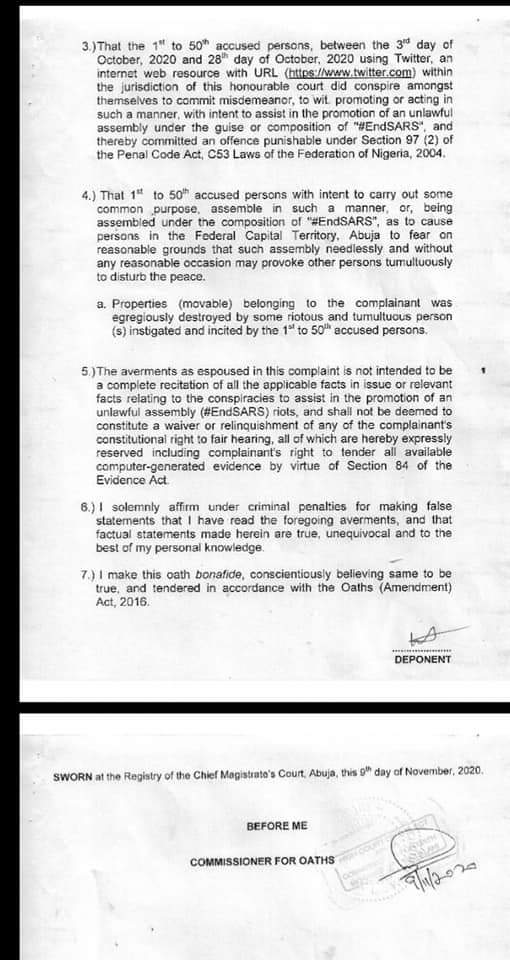 However, it was later discovered that he once stole a smart phone during his Schooling days as one of his school mate busted his criminal ass on Twitter.

Lol this one don enter ONE CHANCE.

So you’re a thief? You have skeletons in your cupboard,yet u dey form Human Rights Activist, looking for ENDSARS Protesters to sue and enrich yourself. Today Bush Meat don catch hunter.