Coronavirus (Covid-19) Was Created Because Of US 2020 Presidential Election – To Frustrate Trump? (See This) 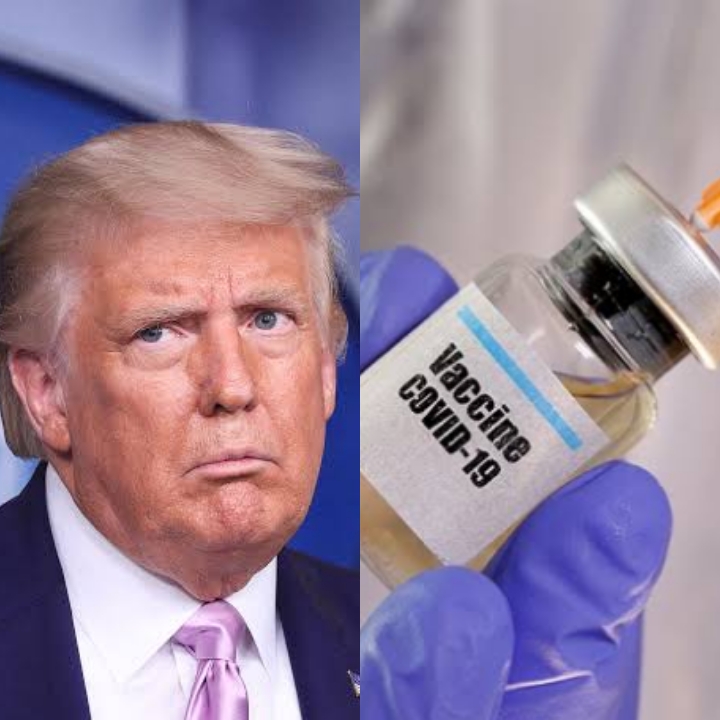 I don’t know if I’m correct or not on this, but I think the emergence of Covid-19 was politically motivated or for political purposes rather.

Finally, Covid-19 vaccine has been released to the general public in the United States, 5 days after the presidential election.

Pfizer and BioNTech has developed a vaccine for COVID-19 that can prevent more than 90 percent of people from getting infected. That’s a good news isn’t it? Lol

“As I have long said, Pfizer and the others would only announce a Vaccine after the Election, because they didn’t have the courage to do it before. Likewise, the FDA should have announced it earlier, not for political purposes, but for saving lives!”

“The FDA and the Democrats didn’t want to have me get a Vaccine WIN, prior to the election, so instead it came out five days later – As I’ve said all along!”

Carefully read the above statement by Trump and tell me Covid-19 isn’t politically motivated. It was all planned to get him frustrated and out of White House. So I thought. I drop pen.

PS: I’m not a medical doctor or expert on Covid-19 related issues. I only raise this topic so that some of you who have little or more knowledge on this, can elaborate and educate the rest of us.