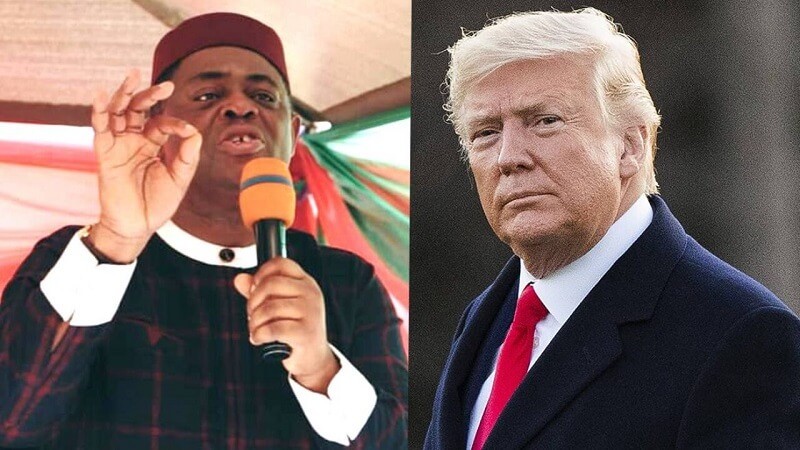 He claimed that the outcome of the presidential poll was “the biggest electoral fraud in history”.

The position of the former presidential aide is contained in his article on Sunday, ‘U.S. election: Before you pop the champagne’.

Fani Kayode said people were believing the “fake news” in major news networks and accepting their narrative that the election was free and fair.

“You can believe anything you like but it is just your opinion; it counts for nothing and it changes nothing. And lest we forget, even Satan thought he had won until 3 days later!

“I continue to stand with Trump and I believe that he will remain President. Why? Because I believe that what is unfolding in America is the biggest fraud in electoral history and in the history of democracy”.

Fani-Kayode added that the alleged cases of illegality will be exposed at the Supreme Court.

Trump is not backing down. He maintains that the November 3 election is not over.

The President has announced that from Monday, his campaign will start a legal action.

However, some Americans are rejoicing that he could be on his way out of the White House.