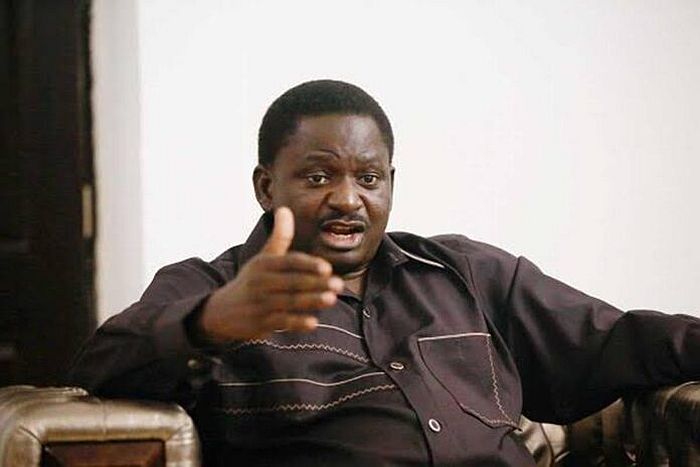 Femi Adesina, Special Adviser on Media and Publicity to President Muhammadu Buhari, has said only God will determine what happens to him after the exit of his principal in 2023.

Adesina stated this in a piece on Friday titled, ‘We have different paths to tread in life.’

The presidential aide stated that he looks forward to his exit as presidential spokesman, adding that even life does not last forever.

Adesina expressed concerns over certain comments by his detractors, stressing that nobody could determine his destiny after 2023.

Adesina further expressed that all image-makers to the nation’s heads of state since 1976 all succeeded after office and he is not going to be an exception.