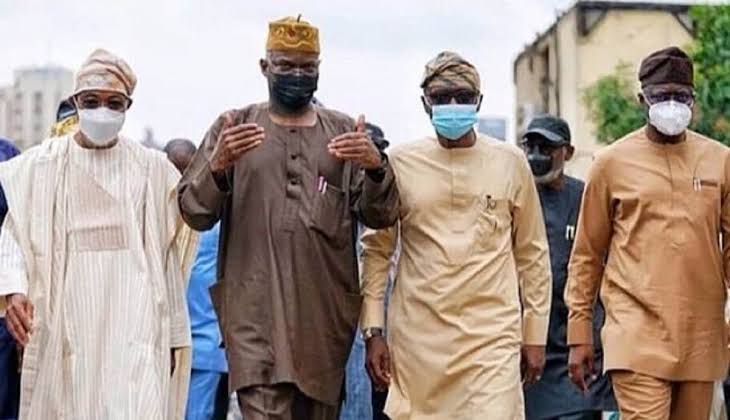 Ministers from the south-west who were directed to relocate to their home states to douse the tension created by the #ENDSARS protests have presented their report to the federal executive council (FEC).

In the report presented earlier on Wednesday, they demanded a thorough investigation into the Lekki toll plaza shooting incident, particularly the role of the military.

Armed men in military uniform had invaded the protest ground at Lekki tollgate in Lagos to forcefully disperse protesters.

The incident sparked an outrage within and outside the country, with controversy on whether people were killed or not