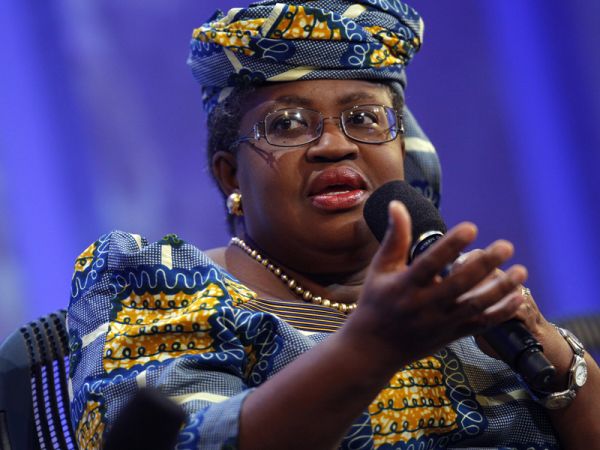 The National Council of Women Societies (NCWS) has called for continuous prayers for the final declaration of Dr Ngozi Okonjo-Iweala, as the 7th Director-General of the World Trade Organisation (WTO).

On Oct. 28, the General Council of the WTO declared Dr Okonjo-Iweala as the best suited candidate to occupy the position, but the United States of America challenged the declaration and said it would continue to support the next candidate in line, South Korea’s Minister of Trade, Yoo Myung-hee.

Okonjo-Iweala, Nigeria’s former Minister of Finance got the endorsement of 106 countries including the European Union and ECOWAS as the preferred candidate for the position.

Following the United States of America’s objection, a follow-up meeting of the Council was slated for Nov. 9 for a final decision to be made.

National President of NCWS, Mrs Laraba Shoda, said in a statement issued on Monday in Abuja that “our prayer is that come, Nov. 9, Okonjo-Iweala will be declared the consensus director-general of the WTO.

“This will make her the first African and the first woman to occupy the position.

“Undoubtedly, Okonjo-Iweala is a shining light and a beam of hope to Nigerian women, African women and to women all around the globe.’’

Shoda called on Nigerian women, African women and women all around the world to continue to pray for Okonjo-Iweala as her victory would not only be for her, but for the entire womenfolk.