According to popular blog, Gistlovers, the lawmaker had once beaten up her own father for reasons which was not disclosed.

The lawmaker has also been accused of going from one man to another, and according to Gistlovers, her last child belongs to former Amuwo Odofin local government.

It has also been alleged that the lady who spoke against social media, and the attraction of youths to social media, used Covid19 palliatives as souvenirs on her birthday. 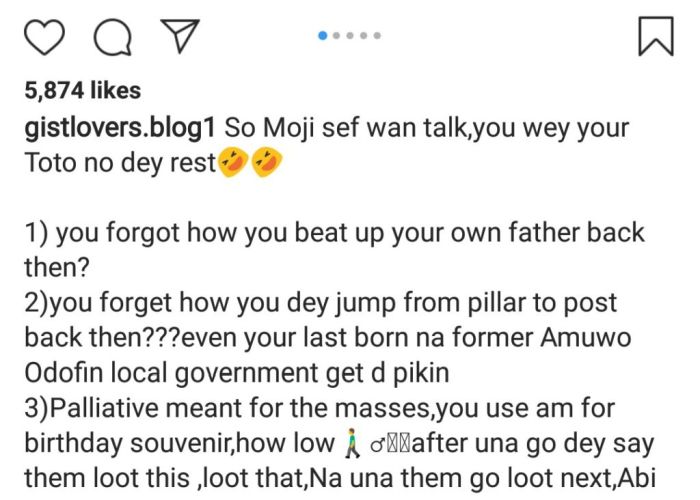 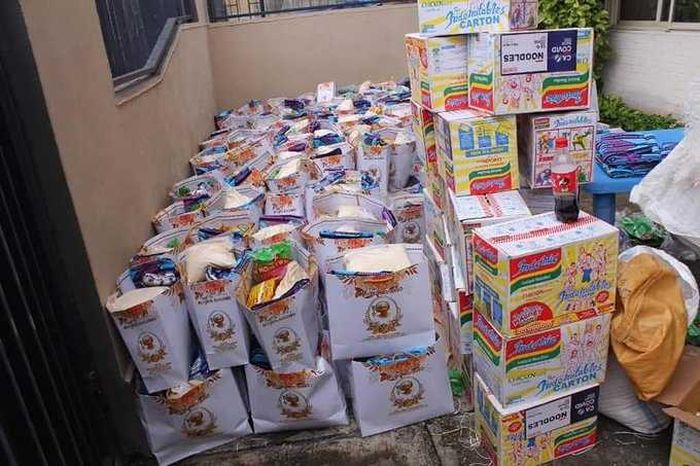 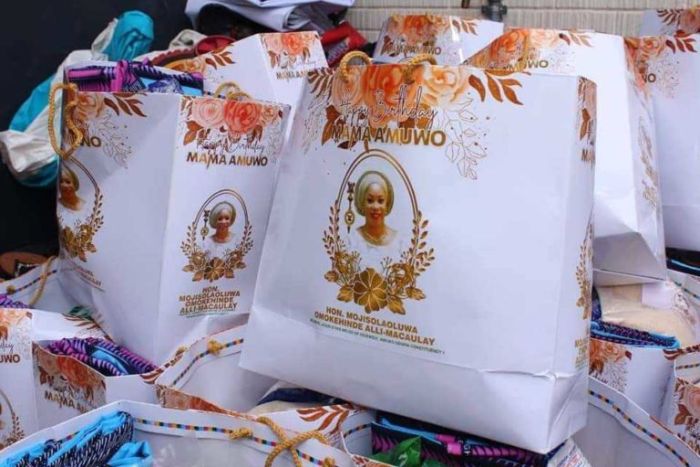