EndSARS: Our protesting youths are not thugs neither are they agents – Ijabiyi 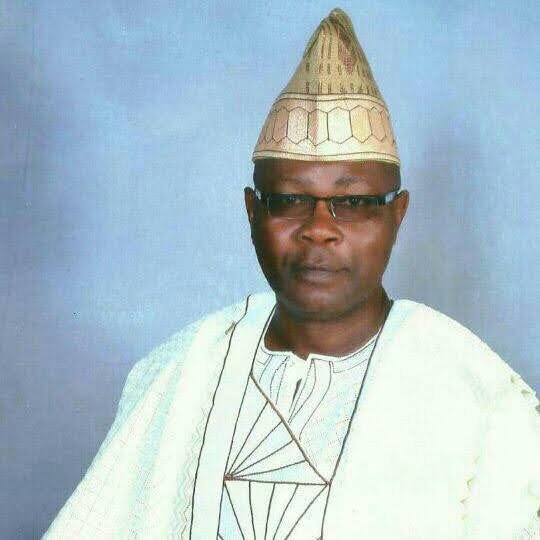 A public affairs analyst and chieftain of the All Progressives Congress, Hon. Demola Ijabiyi, has rejected the labeling of the protesting youths as thugs or agents of subversive elements. Reacting to the speech of President Muhammadu Buhari, Ijabiyi disagreed with Mr. President that the rampaging youths were agents. He asked, “Who are these agents of subversion? How many of them do we really have out there among our youths? No, I do not buy that narrative at all.”

Continuing, he observed that, “At Abuja, we could see clearly that the FG sponsored some youths, not necessarily thugs, to counter the protesters. But elsewhere, the youths just hit back to let loose their anger and frustration at the government. They are jobless, they are hungry, they were outside hoping to hear from the government. Instead of placating them, the FG unleashed violence against them, thus escalating the crises. And when people lose their heads as it followed later, there is no limit to the havoc they can wreak. Mob action comes in and virtually everyone becomes a thug.”

Narrating his experience, the elder statesman recalled that as the campaign manager to Governor Adekunle Ajasin, “I saw it happen in 1983 when the people fought back to wrest their mandate from Omoboriowo. The crowd effect simply took over all over the State leading to killings and massive destruction of the properties of the opposition members. Don’t let us underrate crowd effect. It can affect anybody. Nothing makes people lose their heads more than it.

Ijabiyi said he was a victim in his hometown of Afin Akoko during the 2016 House of Assembly elections. According to him, “I went to a polling unit on invitation to resolve a stalemate as an elder in the community. Those favoured by the malpractice did not want me to get to the root of the matter. When it became clear that they were losing their heads by throwing respect and courtesy to the winds, I was advised to leave. So I left. But they made after my vehicle shouting ole, ole. Others joined along the way shouting that I had stolen the ballot box. On getting to my quarters, my people trouped out to meet force with force after speedily hurrying me into hiding. Ironically, they too didn’t know what had happened. I narrowly escaped the death. The mob would have killed me before realizing that I did not touch the ballot box and no box was missing. The guy that turned out to be the ringleader was my own blood, a very close relative. His mother nearly died over the shock or trauma the guy caused him by his role.

“So, it is not everybody that takes part in a crowd action that is a thug or an agent of darkness. They are mostly normal people that lost their heads. I think this point was lost on Mr. President.”