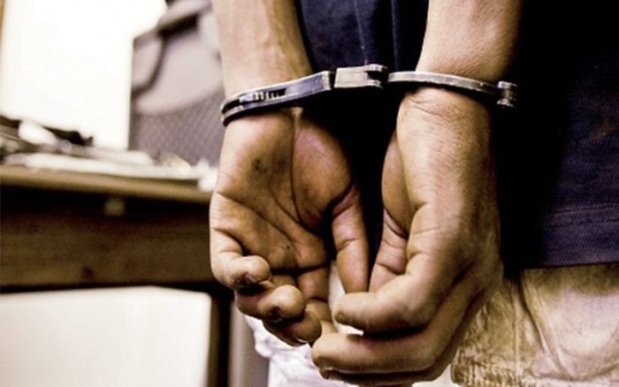 Babayo Maisanda, the controller of correctional centres in Edo, has announced that 163 inmates who escaped from prison following a recent jailbreak have been successfully recaptured. Speaking on the incident which marred the peaceful EndSARS protest in the state, Maisanda, however, stated that a total number of fleeing escapees still at large stands at 1,818. According to him, 10 officers sustained various degrees of injuries during the invasion and are currently receiving treatments at various hospitals in Benin.
Maisanda added that facilities of the correctional centres were destroyed as thugs laid siege for more than “six hours.”
The jailbreak had forced the Governor Godwin Obaseki-led Edo government to announce a 24-hour curfew. Credit: Leadership.