Thugs Attack Another Prison In Edo, Free Many Inmates 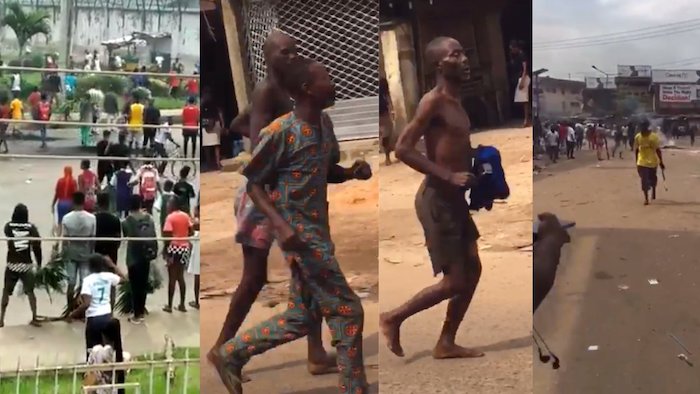 Suspected thugs have attacked the Oko Medium Security Centre in Edo State, freeing many inmates in the process.

This is coming some hours after a jailbreak at the correctional centre in Benin City.

There has been an outbreak of violence in Edo State following the #EndSARS protests.

A source told Reporters that the thugs, who were in large numbers, also carted away valuables from offices of prison officials.

Meanwhile, the Edo State Government has imposed a 24-hour curfew across the state.

In a statement, Osarodion Ogie, Secretary to the State Government, said the curfew will remain across the state “till further notice”.

Ogie said hoodlums have hijacked the #EndSARS protest and the government would not allow continuous attacks.

“The curfew is to take effect from 4:00pm, October 19, 2020. This decision has become necessary because of the very disturbing incidents of vandalism and attacks on private individuals and institutions by hoodlums in the guise of #ENDSARS protesters,” the statement reads.