The 22 year old rapper Sanni Goriola popularly known as Lil Frosh, former signee of the DMW, has been arrested by the police for beating his girlfriend to a pulp few days ago.

Recall that the rapper was called out on Twitter by the brother and manager of the girlfriend for beating the Instagram socialite mercilessly and beyond repair. 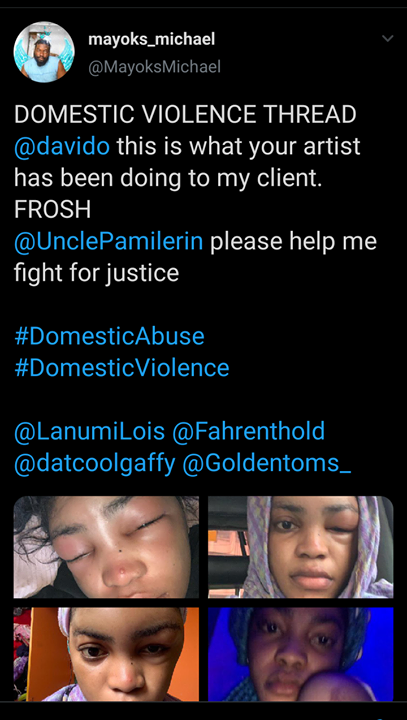 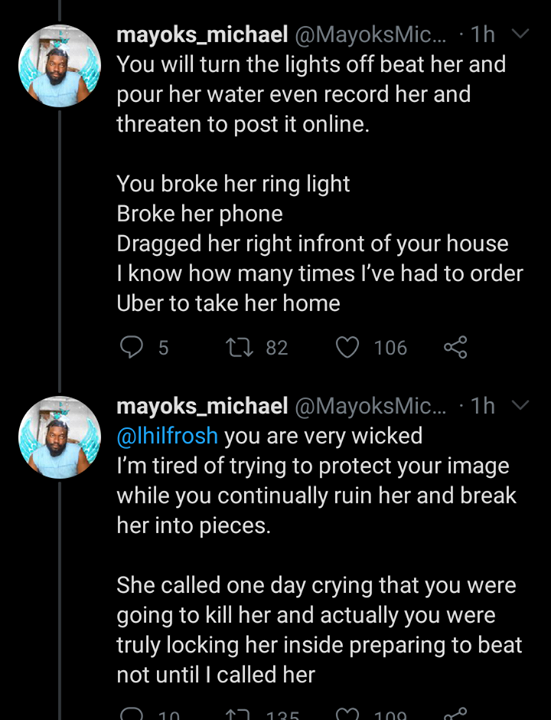 According to the girl brother and manager, rapper Lil Frosh has been abusing her for the past 10 months but she was scared to speak out.

As we speaks, Lil Frosh has been arrested and detained in a Cold Cell at Alagbo Police station, Ikoyi, Lagos State.

His arrest comes shortly after his contract with Davido Music Worldwide (DMW) was terminated over same issue.

My harmless question now is,

Is The Arrest Still Necessary? Since his contract with Davido Music Worldwide (DMW) has been terminated over same issue; which automatically ended his music career if care is not taken.

I think that alone is enough punishment. Or is it until he commit suicide out of depression and frustrations? Anyways, what do I know.