Alaafin Of Oyo Might Strip Kwam 1 Of Mayegun Title 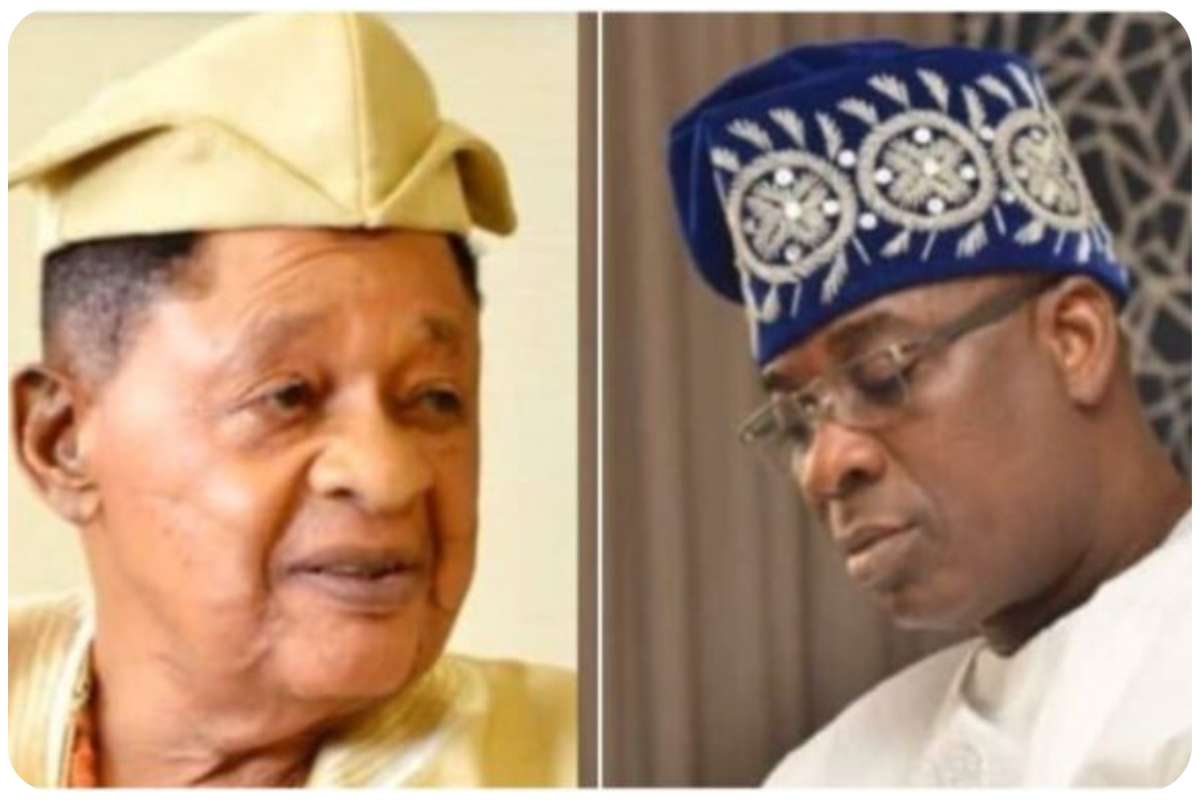 The Alaafin of Oyo is to strip off the title of Mayegun on Nigerian Fuji artist, Wasiu Ayinde, various reports indicate.

This is coming after a petition was made by the Freelance and Independent Broadcasters Association, to that effect.

Alaafin of OyO might strip KWAM 1 of Mayegun title

Wasiu Ayinde, KWAM 1 reportedly assaulted a broadcaster Wole Sorunke in Ogun State, leading to calls for him to be stripped off his title.

MC Murphy was allegedly beaten by Wasiu Ayinde and his boys on Thursday night at the 60th birthday of the Olu of Itori in Ewekoro Local Government Area of Ogun State, Oba Abdulfatai Akorede Akamo.

Read statement by the Freelance and Independent Broadcasters Association below;

“We would like to tell his Majesty that, yes, we are all humans and we can make mistakes.

This is a grave mistake he has done because as far as we are concerned the holder title of Mayegun of Yorubaland must be a man that command respect and carry himself pretty well, understanding that the image of his Majesty and the entire Yoruba race is what he goes about with

“We like to tell his Majesty that it is not too late to strip him of that title. We have to understand that this is Yorubaland and this is where culture and tradition are held with a lot of candour.

“And I say without any reservation that the conduct of Wasiu Ayinde Marshal, at the 60th birthday of the Olu Itori, is the least expected. He does merit the title by that conduct.

“It is not just a slap on broadcasters in Nigeria and across the world, it is indeed a slap on the Yorubas…,” he said.