The president’s doctors call him a “phenomenal patient” but decline to answer questions on the result of his lung scans.

Donald Trump has left hospital after being treated for coronavirus.

He is now back at the White House after being flown there by helicopter. 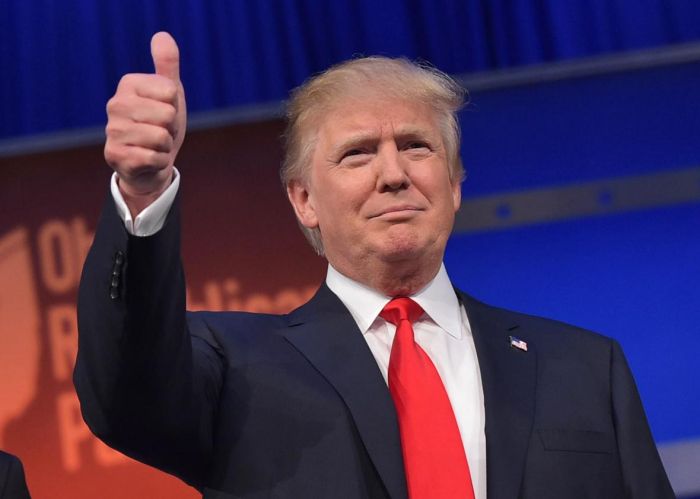 “Will be back on the Campaign Trail soon!!! The Fake News only shows the Fake Polls.”

As he left the hospital, he responded to a reporter’s question about how many people were infected at the White House by saying:

“Thank you very much”.

Mr Trump’s doctors had said he was doing well enough to go home but “may not entirely be out of the woods yet”.

The president has not had a fever in more than 72 hours and his oxygen levels are normal, they added.

“He’s back” Dr Sean Conley, Mr Trump’s personal doctor, said of the president’s progress, adding that he had been a “phenomenal patient”.