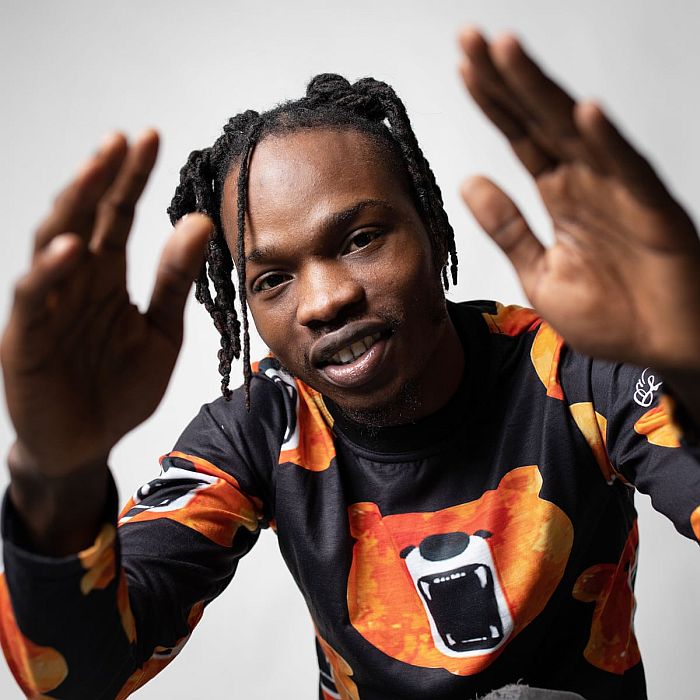 Popular Nigerian singer, Naira Marley has taken to Twitter to announce that he’s ready to lead a peaceful protest against constant police brutality in the country.

According to him, corruption, injustice, war, and intimidation are threats to the peace of the nation, hence the need for a peaceful protest and revolution.

The singer also gave details of the protest stating that the event would hold on Tuesday, with some police officers in attendance. His tweet reads;

“So on Tuesday, we got some SARS coming out with us. The ones that claim to only come out for big operations and not the dirty works on the road are coming out to show support and to answer some questions, we also got some police officers and soldiers joining the protest.

“Don’t forget guys just in case you see any SARS or any forces there on Tuesday don’t start any fight. We are allowed to ask questions? But remember no fight, no vandalism. Peaceful protest. Thanks”