The Rule of Law And Accountability Advocacy Centre has raised the alarm over the presence of suspected political thugs at Sunview Hotel, Alagbaka, Akure, Ondo State, ahead of the governorship election in the state on October 10.

RULAAC stated that the suspected thugs had been at the place for about a week. 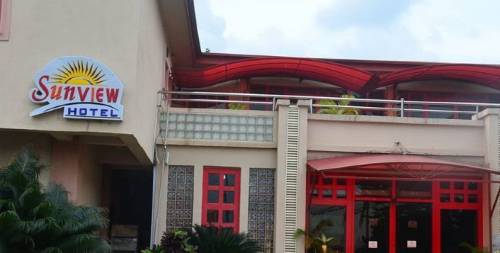 The group, acting as independent election observers for the governorship election, said the suspected thugs do not look like regular lodgers and appeared suspicious in their outlook and mannerism.

“There are some people lodged at Sunview Hotel, Alagbaka, Akure, for about a week and probably for the next one week.

“They don’t look like regular lodgers. They look suspicious with their mannerisms, outlook and appearances as political thugs, probably kept there for next Saturday’s governorship election. They are mostly lodged at the extension of the hotel,” RULAAC said.

The group urged the police and other security agencies to send a surveillance team to the hotel as a preemptive measure to ensure violence was curtailed before it starts.

Recall that the election campaign has been marred by violence with over 10 incidences recorded by observers and the media.

Yiaga Africa, a non-governmental organisation, has highlighted Akure South, Akoko South-East, Idanre, Owo and Akoko South-West as the local government areas with a high incidence and indicators of violence.

The group predicted that the continued outbreak of violence before the election could lead to a decline in voter turnout during election.