No One Really Representing North, South or East, Politician Are Fighting For Themselves – Sanusi 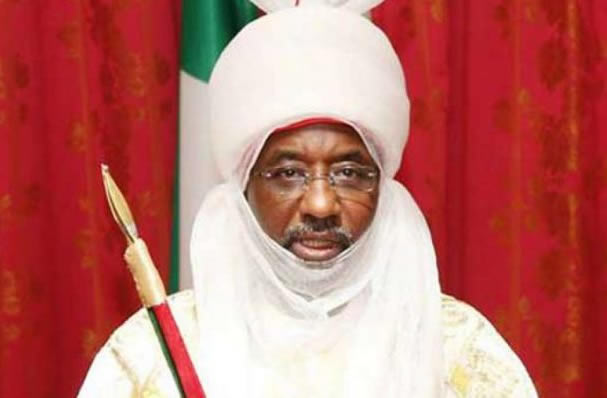 Former Emir of Kano, Sanusi Lamido Sanusi has stated that the people voted to represent the peoples of the country in all regions are only fighting for themselves.

He made this remark while speaking at The Platform, an annual conference organised by Covenant Christian Centre in Lagos, on Thursday.

At the event, Sanusi pointed out that Nigerians must recognize that irrespective of political office, every citizen must be good representatives of their beliefs, religion, and ethnic groups when queried on moves to solve the crisis and restore peace in the nation.

He went further to state that people claiming to represent the interest of southerners and northerners due to political positions are more concerned about their pockets than happenings in the various areas they represent.