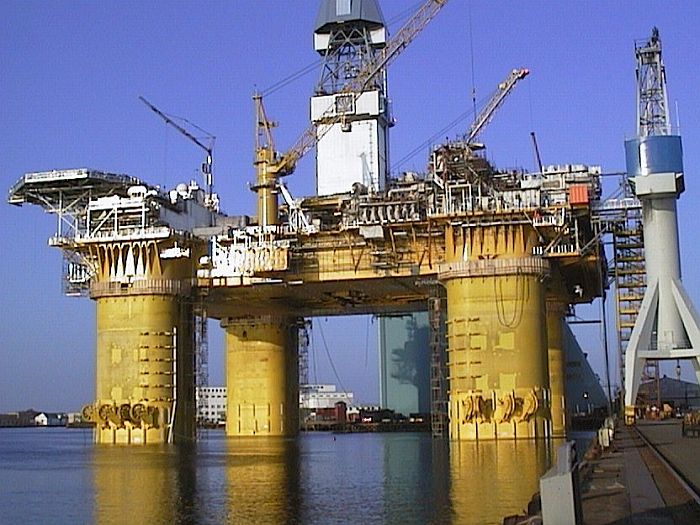 Minister of State for Petroleum Resources, Mr. Timipre Sylva, yesterday, stated that crude oil would soon lose its value in Nigeria as the mainstay of the economy just as the product is fast losing its economic relevance in many countries of the world.

This was as he clarified that the Federal Government would not scrap the Nigerian National Petroleum Corporation (NNPC), as earlier reported by some sections of the media.

He explained that the government was only planning to commercialize the Corporation to make it more viable and profit-oriented. Sylva spoke during an interactive session with the leadership of the National Assembly on the objectives of the bill, which has been submitted to the Senate and the House of Representatives for processing into law.

The Senate will, however, present the bill in plenary today for processing. The PIB has been in the apex legislative assembly for passage in the last one decade, as politics of vested interest is hampering its passage.

The minister appealed to the National Assembly members to ensure expeditious passage of the bill, which was targeted at helping to revolutionize the nation’s economy in the last days of crude oil as a major source of revenue. He recalled that the journey of the bill in the National Assembly towards becoming law started in 2009, when the first draft was submitted to the legislative institution.

“Let me just say that we all collectively today, have a date with history.

The PIB, like the Speaker said, is one of the most import pieces of legislation that this country needs now.

“It has really taken a long time in coming. The process for amending the laws around our oil industry started almost 20 years ago in 2000. In 2009, a draft of the PIB was submitted to the National Assembly.

“In 2012, another draft was submitted. In 2018, we all are aware of what happened with the PIB and today, 2020 we are for some reasons, still discussing the PIB.

“It is for good reason; the PIB happens to be at the core of the Nigerian economy and if you are in the process of making some changes in that core, you know those changes will impact on various other sectors of the economy that is why we need to really take the bill seriously. “So, here we are at 20th year of the attempt to change. But for me, it is also a good signal because one of the things investors want to look at when they are coming to the environment to invest is the dependability of the legal framework.

So whichever way you look at, it appears that the days of oil are numbered. “I always tell people that coal did not finish, the deposits of coal did not run out before the world moved away from coal.

Today, the world is talking about alternative forms of energy, and we must also move with that trend, but our focus should be in ensuring that we take advantage of our resources while it matters.”

Meanwhile, the leadership of the National Assembly has said that it would give the PIB expeditious passage, stressing, however, that the lawmakers would not sacrifice thoroughness at the altar of speed. In his opening remarks, the President of the Senate, Dr. Ahmad Lawan, said that though the PIB seemed to be jinxed since 2007 and 2019, the fresh effort would surely be successfully completed. “We want to break the jinx and we shall break it with the latest bill forwarded to us by the executive arm of government,” he said.

He, however, noted that it was difficult to put a time frame on when the jinx would be broken through the passage of the bill, saying that details of its content must be understood and thoroughly considered. Also speaking, the Speaker of the House of Representatives, Femi Gbajabiamila, said that though the bill would be considered and passed speedily, it must be subjected to thorough scrutiny.

“We will pass the bill speedily, but not sacrifice thoroughness at the altar of speed. We have assembled a crack team of legislators who are versed in the workings of the industry,” he said.