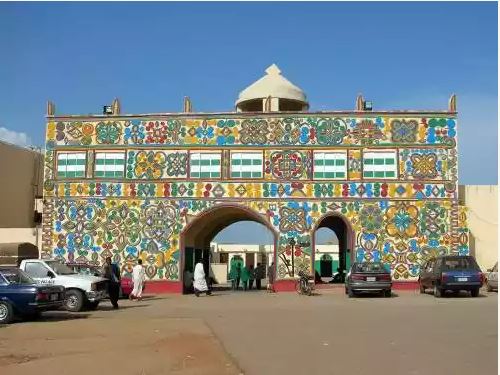 Kingmakers of Zazzau Emirate have picked Iyan Zazzau, Bashir Aminu, as successor to the late Emir, Shehu Idris, who died on Sunday at the age of 84, SaharaReporters has gathered.

They voted for the new Emir on Thursday night.

The election was conducted in front of the Secretary of the State Government, Head of Service, Commissioner of Police, among many others.

Reporters gathered that three of the kingmakers voted for Aminu, while Turakin Zazzau, Aminu Idris, eldest son of the late Emir and Yeriman Zazzau, Munir Ja’afaru got one vote each.

A chartered accountant and businessman, the new Emir has stayed the longest among the princes as a titleholder and district head in the emirate.

The late Emir Idris, it was learnt, succeeded his father, who died in 1975.

Until the reforms two years ago to resize Kaduna traditional institutions, Aminu was the district head of Sabon Gari, a position he was first appointed to in 1979.

This, coupled with the position of Iyan he holds.

A source told SaharaReporters that the kingmakers have written a report and are due to meet Nasir el-Rufai, governor of the state, soon, who is expected to make an announcement following their meeting.